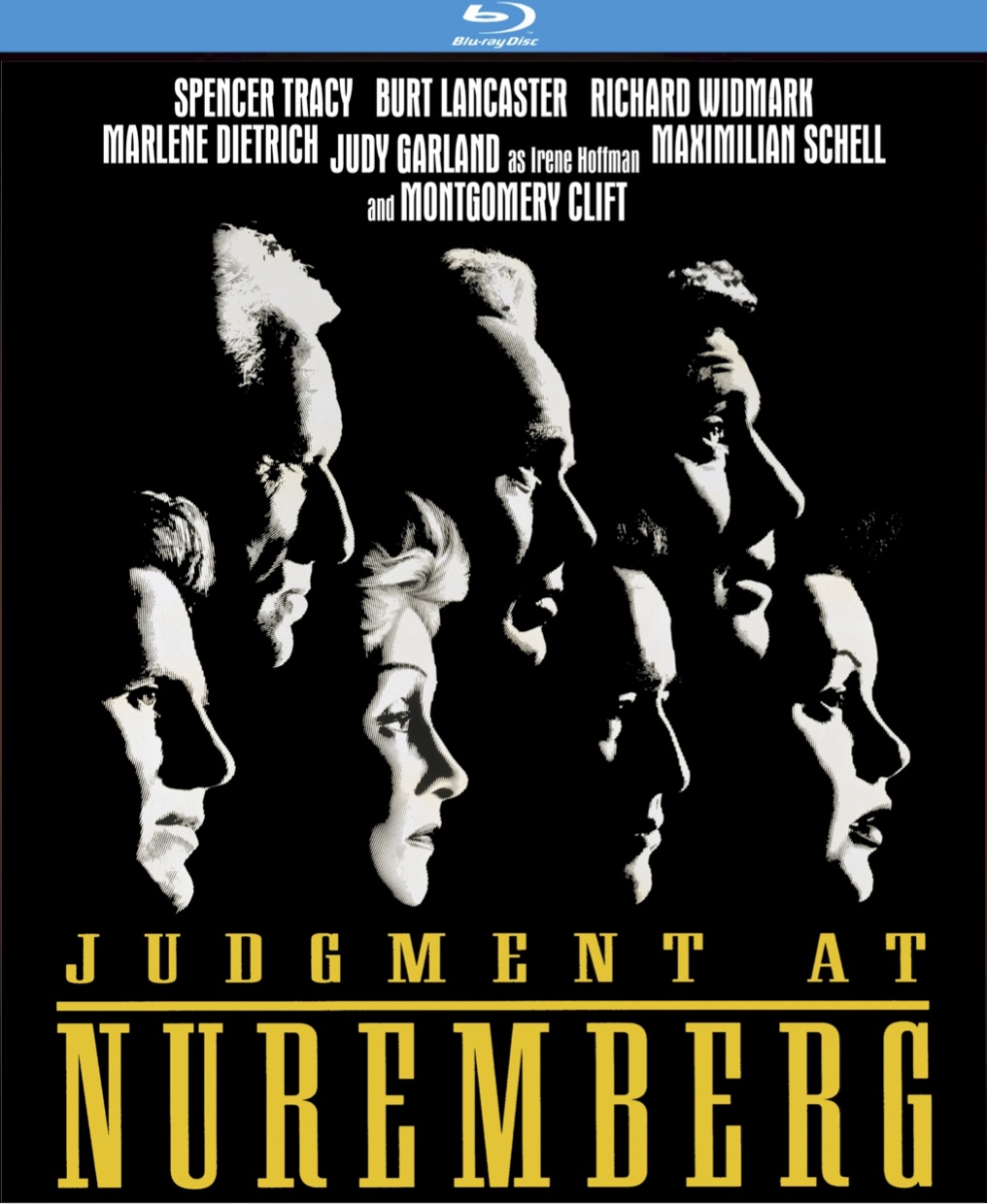 BELIEFS IN SEX DIFFERENCES have staying power partly because they uphold conventional gender norms, preserve the gender status quo, and require no upheaval of existing organizational practices or work arrangements. But they are also the path of least resistance for our brains. Three well-documented cognitive errors help explain the endurance of the sex-difference narrative.

First, when seeking to explain others’ behavior, we gravitate to explanations based on intrinsic personality traits—including stereotypically “male” traits and stereotypically “female” traits”—rather than contextual factors. (Social psychologists call this “the fundamental attribution error.”) For example, if a man speaks often and forcefully in a meeting, we are more likely to conclude that he is assertive and confident than to search for a situational explanation, such as that he’s been repeatedly praised for his contributions. Likewise, if a woman is quiet in a meeting, the easier explanation is that she’s meek or underconfident; it takes more cognitive energy to construct an alternative account, such as that she is used to being cut off or ignored when she speaks. In short, when we see men and women behaving in gender-stereotypical ways, we tend to make the most cognitively simple assumption—that the behavior reflects who they are rather than the situation they are in.

Second, mere exposure to a continuing refrain, such as “Women are X, and men are Y,” makes people judge the statement as true. Many beliefs—that bats are blind, that fresh produce is always more nutritious than frozen, that you shouldn’t wake a sleepwalker—are repeated so often that their mere familiarity makes them easier for our minds to accept as truth. (This is called the “mere exposure effect.”)

Third, once people believe something is true, they tend to seek, notice, and remember evidence that confirms the position and to ignore or forget evidence that would challenge it. (Psychologists call this “confirmation bias.”) If we believe that gender stereotypes are accurate, we are more likely to expect, notice, and remember times when men and women behave in gender-stereotypical ways and to overlook times when they don’t.