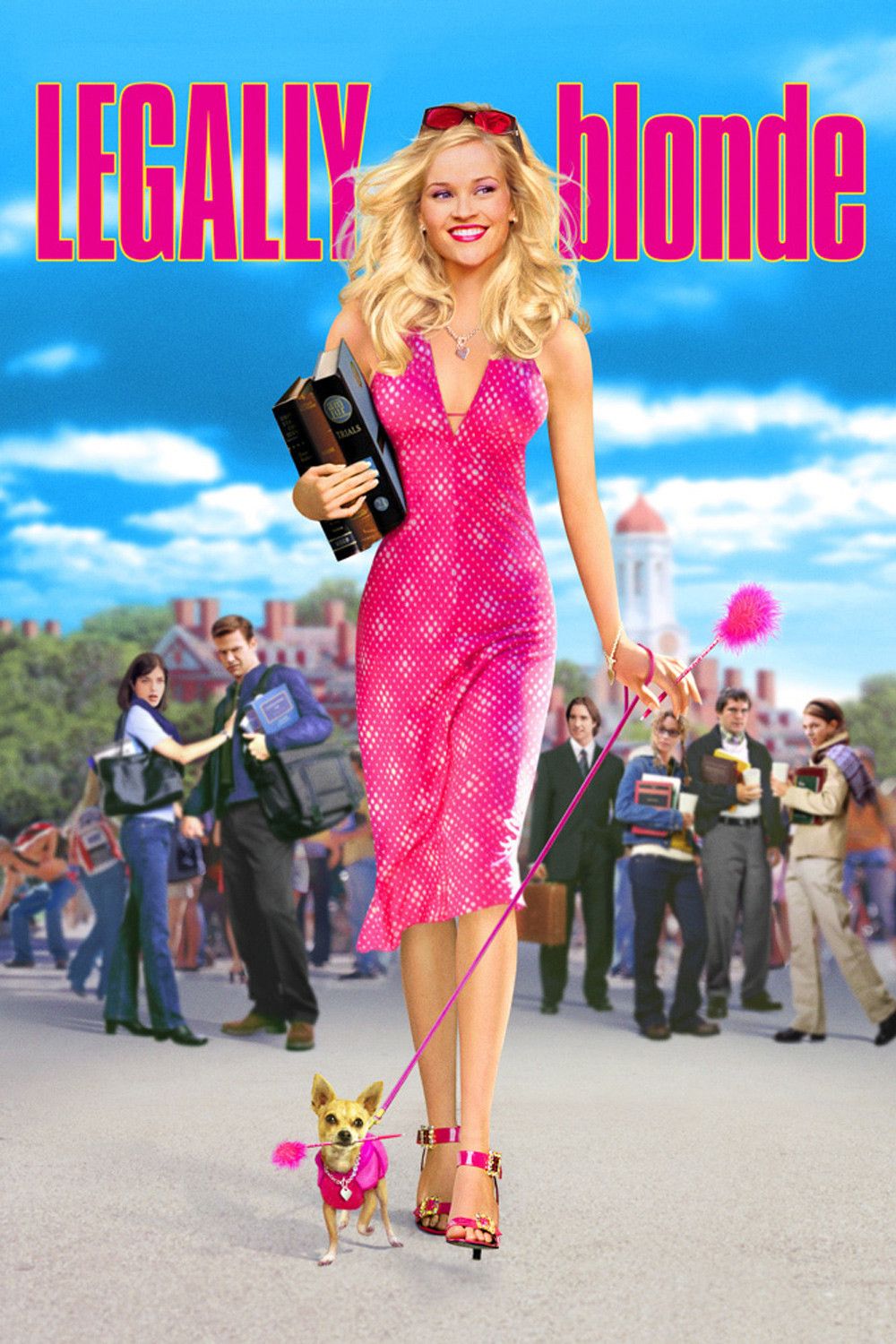 The female lobsters (who also fight hard for territory during the explicitly maternal stages of their existence ) identify the top guy quickly, and become irresistibly attracted to him. This is brilliant strategy, in my estimation. It’s also one used by females of many different species, including humans. Instead of undertaking the computationally difficult task of identifying the best man, the females outsource the problem to the machine-like calculations of the dominance hierarchy. They let the males fight it out and peel their paramours from the top. This is very much what happens with stock-market pricing, where the value of any particular enterprise is determined through the competition of all.

When the females are ready to shed their shells and soften up a bit, they become interested in mating. They start hanging around the dominant lobster’s pad, spraying attractive scents and aphrodisiacs towards him, trying to seduce him. His aggression has made him successful, so he’s likely to react in a dominant, irritable manner. Furthermore, he’s large, healthy and powerful. It’s no easy task to switch his attention from fighting to mating. (If properly charmed, however, he will change his behaviour towards the female. This is the lobster equivalent of Fifty Shades of Grey, the fastest-selling paperback of all time, and the eternal Beauty-and-the-Beast plot of archetypal romance. This is the pattern of behaviour continually represented in the sexually explicit literary fantasies that are as popular among women as provocative images of naked women are among men.)

It should be pointed out, however, that sheer physical power is an unstable basis on which to found lasting dominance, as the Dutch primatologist Frans de Waal has taken pains to demonstrate. Among the chimp troupes he studied, males who were successful in the longer term had to buttress their physical prowess with more sophisticated attributes. Even the most brutal chimp despot can be taken down, after all, by two opponents, each three-quarters as mean. In consequence, males who stay on top longer are those who form reciprocal coalitions with their lower-status compatriots, and who pay careful attention to the troupe’s females and their infants. The political ploy of baby- kissing is literally millions of years old. But lobsters are still comparatively primitive, so the bare plot elements of Beast and Beauty suffice for them.

Once the Beast has been successfully charmed, the successful female (lobster) will disrobe, shedding her shell, making herself dangerously soft, vulnerable, and ready to mate. At the right moment, the male, now converted into a careful lover, deposits a packet of sperm into the appropriate receptacle. Afterward, the female hangs around, and hardens up for a couple of weeks (another phenomenon not entirely unknown among human beings). At her leisure, she returns to her own domicile, laden with fertilized eggs. At this point another female will attempt the same thing—and so on. The dominant male, with his upright and confident posture, not only gets the prime real estate and easiest access to the best hunting grounds. He also gets all the girls. It is exponentially more worthwhile to be successful, if you are a lobster, and male.

Why is all this relevant? For an amazing number of reasons, apart from those that are comically obvious. First, we know that lobsters have been around, in one form or another, for more than 350 million years. This is a very long time. Sixty-five million years ago, there were still dinosaurs. That is the unimaginably distant past to us. To the lobsters, however, dinosaurs were the nouveau riche, who appeared and disappeared in the flow of near-eternal time. This means that dominance hierarchies have been an essentially permanent feature of the environment to which all complex life has adapted. A third of a billion years ago, brains and nervous systems were comparatively simple. Nonetheless, they already had the structure and neurochemistry necessary to process information about status and society. The importance of this fact can hardly be overstated.