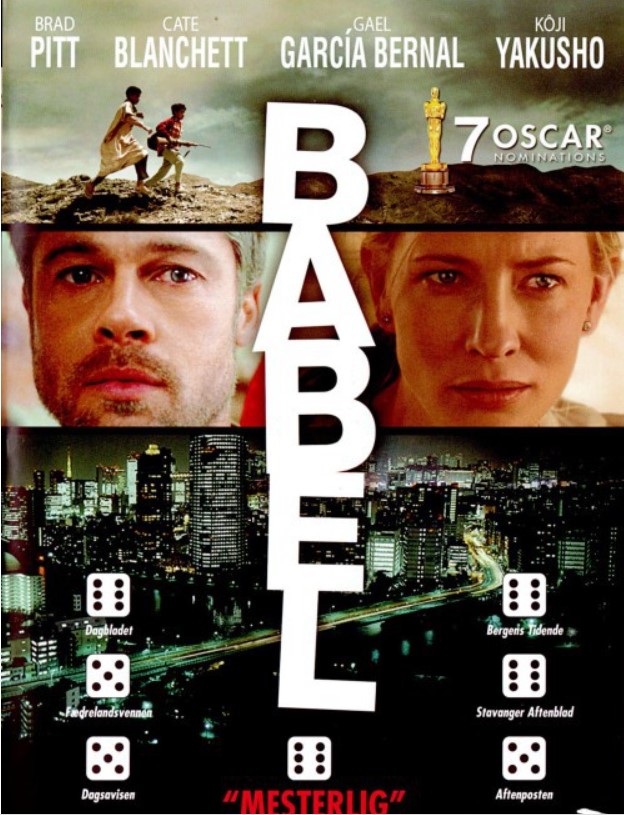 During the energy crisis and oil embargo of the 1970s, Dutch researchers began to pay close attention to the country’s energy usage. In one suburb near Amsterdam, they found that some homeowners used 30 percent less energy than their neighbors—despite the homes being of similar size and getting electricity for the same price.

It turned out the houses in this neighborhood were nearly identical except for one feature: the location of the electrical meter. Some had one in the basement. Others had the electrical meter upstairs in the main hallway. As you may guess, the homes with the meters located in the main hallway used less electricity. When their energy use was obvious and easy to track, people changed their behavior.

Every habit is initiated by a cue, and we are more likely to notice cues that stand out. Unfortunately, the environments where we live and work often make it easy not to do certain actions because there is no obvious cue to trigger the behavior. It’s easy not to practice the guitar when it’s tucked away in the closet. It’s easy not to read a book when the bookshelf is in the corner of the guest room. It’s easy not to take your vitamins when they are out of sight in the pantry. When the cues that spark a habit are subtle or hidden, they are easy to ignore.

By comparison, creating obvious visual cues can draw your attention toward a desired habit. In the early 1990s, the cleaning staff at Schiphol Airport in Amsterdam installed a small sticker that looked like a fly near the center of each urinal. Apparently, when men stepped up to the urinals, they aimed for what they thought was a bug. The stickers improved their aim and significantly reduced “spillage” around the urinals. Further analysis determined that the stickers cut bathroom cleaning costs by 8 percent per year.

I’ve experienced the power of obvious cues in my own life. I used to buy apples from the store, put them in the crisper in the bottom of the refrigerator, and forget all about them. By the time I remembered, the apples would have gone bad. I never saw them, so I never ate them.

Eventually, I took my own advice and redesigned my environment. I bought a large display bowl and placed it in the middle of the kitchen counter. The next time I bought apples, that was where they went—out in the open where I could see them. Almost like magic, I began eating a few apples each day simply because they were obvious rather than out of sight.

Here are a few ways you can redesign your environment and make the cues for your preferred habits more obvious:

2. If you want to practice guitar more frequently, place your guitar stand in the middle of the living room.

3. If you want to remember to send more thank-you notes, keep a stack of stationery on your desk.

4. If you want to drink more water, fill up a few water bottles each morning and place them in common locations around the house.

If you want to make a habit a big part of your life, make the cue a big part of your environment. The most persistent behaviors usually have multiple cues. Consider how many different ways a smoker could be prompted to pull out a cigarette: driving in the car, seeing a friend smoke, feeling stressed at work, and so on.

The same strategy can be employed for good habits. By sprinkling triggers throughout your surroundings, you increase the odds that you’ll think about your habit throughout the day. Make sure the best choice is the most obvious one. Making a better decision is easy and natural when the cues for good habits are right in front of you.

Environment design is powerful not only because it influences how we engage with the world but also because we rarely do it. Most people live in a world others have created for them. But you can alter the spaces where you live and work to increase your exposure to positive cues and reduce your exposure to negative ones. Environment design
allows you to take back control and become the architect of your life. Be the designer of your world and not merely the consumer of it.