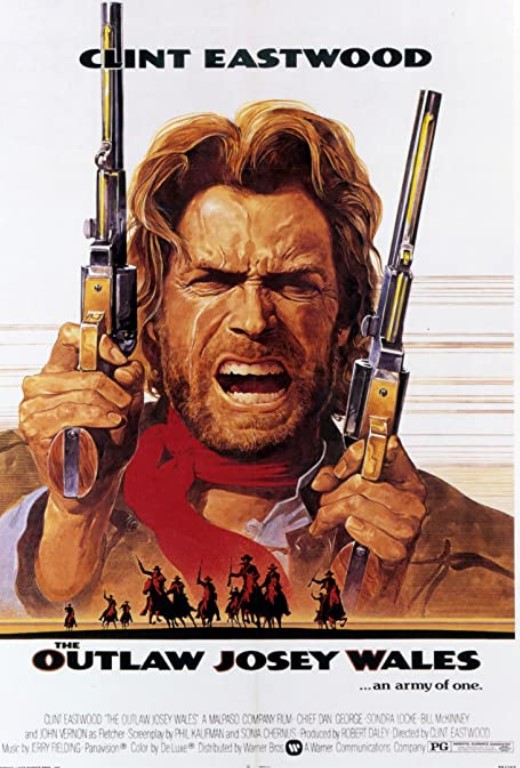 BRANDS ARE AS MUCH a part of our daily lives as our workplaces and neighborhood landmarks.

Big, enduring brands become icons—not just of corporations, but of whole cultures. Coca-Cola not only has the most recognized logo in the world, but the logo also has become a symbol of the Western way of life.

Today the brand is a repository, not merely of functional characteristics, but of meaning and value. But if we are to identify and effectively leverage the essential elements, or “immutables,” of our brands, we must become fluent in the visual and verbal language of archetypes.

The creators of great brands have intuited this simple truth. For example, superstars in the film and entertainment industry, and the agents who manage them, understand that their continued popularity does not hinge simply on the quality or success of the films they make or the visibility they attain. Rather, it depends on creating, nourishing, and continuously reinterpreting a unique and compelling identity or “meaning.” Madonna changes her lifestyles and hairstyles, but she is always the outrageous Rebel. Offscreen and on, Jack Nicholson is the bad-boy Outlaw. Meg Ryan and Tom Hanks imbue every role they play with the spirit of the wide-eyed Innocent.

These identities are not only consistent—they are compelling. Love ’em or hate ’em, you can’t help but notice ’em. In fact, we can’t help but be mesmerized by who they are and what they implicitly stand for. In an era of declining network viewership and 300 cable channels, the trial of O. J. Simpson commanded record viewership on a continuous basis. Was it the sensationalism of the crime? The glamour of Beverly Hills? The racial subtext?

Although each of these played a part in getting people’s attention, it was the deeper archetypal meaning that kept them tuning back in, day after day. Regardless of the reality of his personality or his life, Simpson, as a brand, was seen as the fierce warrior, able to defeat any competitor. The revelations of abuse and violence that emerged during his trial led many to conclude, despite his formal acquittal, that he had murdered his wife. Instead of a popular figure, he became an object of scorn and contempt. Thus, O. J.’s story fits the classic mold of Shakespeare’s Othello—the warrior undone by the destructive power of his own jealous rage.

In her life and in her death, Diana Spencer held sway over the world. The power of her tale may remind you of the magnetic appeal of the Cinderella story—the beautiful, but vulnerable, girl who gets the prince, but must live under the ever-watchful eye of the withholding stepmother. Even in the aftermath of her divorce, Diana’s story evolves in Romeo-and-Juliet style: She breaks social convention to find love and meets with an untimely death.

The case of Princess Di also shows how compelling people find the evolution of an archetypal story. What happens if the girl marries Prince Charming, but does not live happily ever after? She divorces, adjusts, and becomes a great lover of humanity, motivating humankind to show its love for her.

Even though Diana’s life story has many chapters, styles, and reifications, it always dances around the archetypal theme of the princess lover. Absent this essential archetypal unity, she would not have captured our attention so profoundly.

The story of Elian Gonzalez, the young Cuban boy who became the object of an international tug of war, made headlines for weeks.

In a world filled with orphans, why did this little boy’s plight so grab us? Was it the sheer drama of his having been left alone at sea after his mother and his other boat mates drowned? Did the controversy inspired by the decision to return him to his father’s care, and thus to Castro’s Cuba, reflect a basic conflict between the values we attach to freedom of opportunity, on the one hand, and family and relationship, on the other? Did this controversy highlight the need to
let go of Cold War thinking and enter a new time? Undoubtedly, it was all of these—and each has its archetypal theme.

Commenting on the symbolic nature of the news, Washington Post reporter Paul Richard links Elia´n’s story to the mythic pattern of the archetypal Hero: “Young Moses in the bulrushes and the young Elian on his inner tube are to some degree related. We expect them to drown. Such sea births seem a blessing; such deliverances miraculous.
The child will become a man.” Thus, Elian holds the promise of cultural redemption. Richard notes that “Moses… spent prosperous years in Egypt before heading to the Promised Land,” implicitly raising the question of whether Elian was here to rescue Americans from materialism or Cubans from Castro and poverty.

News stories that really grip public attention always have an archetypal quality, Richard observes. “When the next big story breaks, we’ll all be caught again,” he says, because each story that so mysteriously grabs us is some version of “Once upon a time . . .”—a mythic tale acted out in real life.

Richard’s point is illustrated by how the news media covered the tragic death of John F. Kennedy, Jr. By placing this event in the context of the deaths of other beautiful and charismatic Kennedy males (Joseph, John Sr., Robert), the stories called up deeply held archaic human beliefs: in the family curse and in the redemptive power of the sacrifice of the most perfect man of his time. It matters little that in ancient times, the beautiful youth was sacrificed in a religious ritual, not by tragic accident or assassination; some chord in the human psyche still is moved by this story of martyrdom.

Similarly, films that are box office hits almost always have archetypal structures. The six most recent Academy Award winners for “Best Motion Picture” all exemplify classic archetypal stories: Forrest Gump (1994), the power of the Wise Fool; Braveheart (1995), the triumphant Hero; The English Patient (1996) and Titanic (1997), the transformative Lover; Shakespeare in Love (1998), the Creator (writer) transmuting the suffering of lost love into ennobling art; and, finally,
American Beauty (1999), the Regular Guy as mystic (a midlife crisis in which the dark night of the soul leads to the experience of mystic enlightenment—and, sadly, in this case, death).

Sometimes the writer, director, and producer simply intuit the archetype. Sometimes they are guided by a conscious system. The Star Wars series—as well as spin-off action figures and other products—holds endless appeal. In making these films, George Lucas has been guided by Joseph Campbell’s The Hero with a Thousand Faces, which outlines all the rich and evocative stages of the Hero’s journey.

The popularity of each episode is derived in large part from the way Lucas consciously crafts the entire series to convey archetypal characters and mythic plots.

Products grab—and keep—our attention for the same reason: They embody an archetype. For example, throughout the ages, cleansing rituals have signified more than physical cleanliness: They also symbolize the removal of sin or shame, bestowing rectification and worthiness upon the person who has performed the ritual. Ivory soap has drawn from this well. Ivory is not just about getting clean; it is about renewal, purity, and innocence. Over the years, Ivory has
changed the details of its ad campaigns, updated the cultural references they employ, and diversified the ages and cultures of the bathers they depict. Nevertheless, the central message of the ads—their meaning—has remained deeply symbolic and constant. Ivory succeeds because its brand meaning is consistent with the deep essence
of cleansing.

Brands that capture the essential meaning of their category—and communicate that message in subtle and refined ways—dominate the market, just as Princess Di, O. J., Clinton/Lewinsky, and Elian dominated the airwaves.