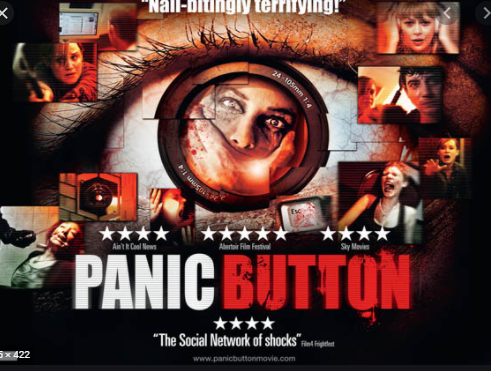 Scientific research is the application of the scientific approach to studying a problem. It is a way to acquire dependable and useful information. Its purpose is to discover answers to meaningful questions by applying scientific procedures. To be classified as scientific research, an investigation must involve the approach we described in the previous section. Although it may take place in different settings and may use different methods, scientific research is universally a systematic and objective search for reliable knowledge.

Educational research is the application of the scientific approach to the study of educational problems. Educational research is the way in which people acquire dependable and useful information about the educative process. Educators usually conduct research to find a solution to some problem or to gain insight into an issue they do not understand. The ultimate goal is to discover general principles or interpretations of behavior that people can use to explain, predict, and control events in educational situations—in other words, to formulate scientific theory

The acceptance of the scientific approach in education and the other social sciences has lagged far behind its acceptance in the physical sciences. In 1897, J. M. Rice, a pioneer in educational research, found himself in a situation similar to that described by the quotation attributed to Bacon previously in this chapter. Rice asked the educators at the annual meeting of the National Education Association’s Department of Superintendence if it would be possible to determine whether students who are given 40 minutes of spelling each day learn more than students given 10 minutes each day. Rice (1912) reported,

To my great surprise, the question threw consternation into the camp. The first to respond was a very popular professor of psychology engaged in training teachers in the West. He said, in effect, that the question was one which could never be answered; and he gave me a rather severe drubbing for taking up the time of such an important body of educators in asking them silly questions. (pp. 17–18)

Rice did, in fact, collect empirical evidence on his question and found that the differences in achievement between those spending 10 minutes a day and those spending 40 minutes a day were negligible. He also pointed out that many words children were required to learn how to spell had little practical value. His work led other investigators, such as Edward L. Thorndike, to use documentary analysis to determine the frequency of use of words in the English language. Their work in turn led to improvements in language arts texts and curricula.

The scientific approach rests on two basic assumptions: (1) People can derive truth from observation, and (2) phenomena conform to lawful relationships.

Scientific inquirers seek not absolute truth but, rather, theories that explain and predict phenomena in a reliable manner. They seek theories that are parsimonious, testable, and consistent, as well as theories that are themselves stimuli for further research. The scientific approach incorporates self-correction, inasmuch as every theory is tentative and may be set aside if a new theory better fits the evidence.