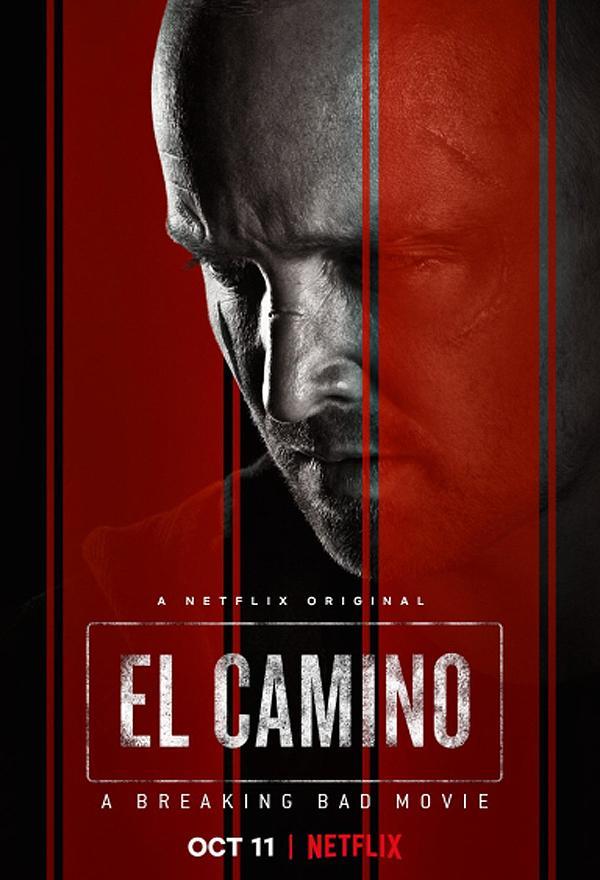 A few short years ago, Khan Academy was known only to a handful of middle-school kids—relatives and family friends. How and why, from those intimate beginnings, did awareness of the site spread to a worldwide community of people of all ages and economic conditions who were hungry to learn? W hy did students tell their friends and, eventually, their teachers? W hy did teachers pass the word to their department heads? W hy did parents adopt the site not only as a way to help their children, but also to refresh their own memories and appetite to learn?

In short, what unmet needs was the Academy fulfilling? W hy was the Academy managing to motivate and excite students in ways that conventional curricula had failed to do? As to results, could we demonstrate, with real data, that the Academy was helping people learn? Did it boost test scores? Even more important, did the Academy’s way of teaching help people retain real understanding for longer? Did it consistently help students move beyond their grade level in school? Were the video lessons and interactive software most useful as an add-on to the conventional classroom, or were they pointing the way to a fundamentally different future for education— above all, an active and self-paced future?

For each individual student, age eight or eighty, the next video would always be a personal discovery. The next set of problems and exercises would constitute a challenge that each person could approach at his or her own tempo; there would be no shame or stigma in progressing slowly, no dreaded moment when the class must move on. The archive of videos would never go away; students could review and refresh as often as necessary. And mistakes would be allowed! There’d be no fear of disappointing a teacher who is looking over one’s shoulder, of appearing dumb in front of a roomful of peers.

I passionately believe that the Khan Academy is a tool that can empower at least an approximate model of what the future of education should look like— a way of combining the art of teaching with the science of presenting information and analyzing data, of delivering the clearest, most comprehensive, and most relevant curriculum at the lowest possible cost. I have many reasons for believing this, some to do with technology, some with economics. But perhaps the most compelling is the feedback we have heard from students.

Over the past few years, we have received thousands of email testimonials from students who have benefited from the Academy. These messages have come from European cities, from American suburbs, from villages in India, from towns in the Middle East where young women, sometimes in secret, are trying to get an education. Some of these emails have been brief and funny; others have been detailed and heartfelt, sometimes from kids who’d been struggling in school and feeling bad about themselves, sometimes from adults who’d feared they’d lost the capacity to learn.

From all these many messages, certain themes have clearly emerged. Far too many bright, motivated kids are being badly served by their educational experiences— ones at elite, wealthy schools as well as underfunded ones. Too many kids are having their confidence trampled; even many “successful” students acknowledge that they’ve gotten good grades without learning much of anything. Kids and adults alike are having their curiosity drained away by boredom in class or the workplace, and by the unremitting background noise of a dumbed-down pop culture.

For these students, the Khan Academy has been a haven and a refuge, a place where they can do for themselves what their classroom and workplace experiences have failed to do. Can watching video lessons or using interactive software make people smart? No. But I would argue that it can do something even better: create a context in which people can give free rein to their curiosity and natural love of learning, so that they realize they’re already smart.

More than anything, it is the student testimonials that have persuaded me to write this book. I think of it as a kind of manifesto—both a very personal statement and a call to arms. Formal education must change. It needs to be brought into closer alignment with the world as it actually is; into closer harmony with the way human beings actually learn and thrive

When and where do people concentrate best? The answer, of course, is that it all depends on the individual. Some people are at their sharpest first thing in the morning. Some are more receptive late at night. One person requires a silent house to optimize his focus; another seems to think more clearly with music playing or against the white noise of a coffee shop. Given all these variations, why do we still insist that the heaviest lifting in teaching and learning should take place in the confines of a classroom and to the impersonal rhythm of bells and buzzers?

Technology has the power to free us from those limitations, to make education far more portable, flexible, and personal; to foster initiative and individual responsibility; to restore the treasure-hunt excitement to the process of learning. Technology offers another potential benefit as well: The Internet can make education far, far more accessible, so knowledge and opportunity can be more broadly and equitably shared. Quality education need not be dependent on showplace campuses.

There is no economic reason that students everywhere could not have access to the same lessons as Bill Gates’s kids.

There’s an old saying that life is school. If that’s true, then it’s also true that as our world grows smaller and the people in it more inextricably connected, the world itself comes to resemble one vast, inclusive schoolhouse. There are younger people and older people, people farther or less far along in their education on a given subject. At every moment, we are both students and teachers; we learn by studying, but we also learn by helping others, by sharing and explaining what we know.

I like to think of Khan Academy as a virtual extension of this One World Schoolhouse. It’s a place where all are welcome, all are invited to teach as well as learn, and all are encouraged to do the best they can. Success is self-defined; the only failure lies in giving up. Speaking for myself, I have learned as much from the Academy as I have taught. I have gotten back—in intellectual pleasure, refreshed curiosity, and a sense of connection to other minds and other people—more than I have put in. It’s my hope that every Academy student and every reader of this book will be able to say the same.