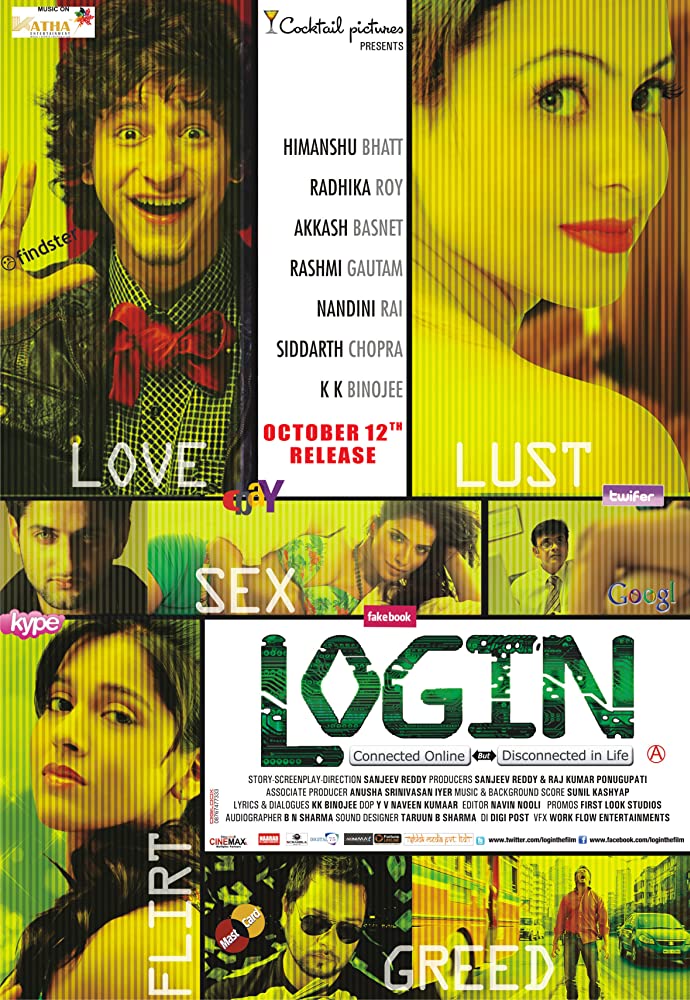 It is difficult to understate the important role community has when it comes to learning, with community here meaning a group of people with shared values, a common purpose and similar goals. Were it not important, schools, colleges, and universites would have little reason to exist. When it comes to language learning in particular, a community is arguably more important than with other subjects, expecially as language is constructed in social contexts.

Perhaps the most noble contribution technology has made is creating communities is facilitating communication outside the classroom. Through online communities, built with the aid of tools such as email, threaded forum discussions, blogs and wikis, social learning can easily be extended, especially by making it easier for language users and learners to be in touch with one another. This can result in the building of a community of practice (Lave & Wenger,1991: 98), a community that occurs when people with a common interest regularly interact to learn with each other over an extended period of time.

When talking to other language teachers about technologym I always encourage them to take advantage of the increase in popularity of social networking and of Web 2.0 tools, or user-centered tools, in daily life. Using these tools helps both teachers and learners to move away from regarding learning as an isolated activity, towards a more social model. In this chapter, I’ll be looking at how social media and networking tools, such as blogs and wikis, can be used to connect learners and build community, inside and outside the classroom.

There are many opportunities for learning through the informational and personal connections that can be made through social media, and as a large majority of our learners already use many of these sites,they often can be persuaded to use them for language learning. Although many Web 2.0 tools were not originally designed for language learning, I hope the activities in this chapter show they can be adapted for this purpose.

One of the social-networking tools that can be used to connect learners with society is the blog. Blogging gives learners the opportunity to build a presence online, in an interactive space where they can display their different aptitudes, personallity and talents. How you introduce blogs to learners will depend very much on the time you have available, and your choice between the three main types (Campbell, 2003) will depend very much on what your aims are; the options are a tutor blog (a blog owned by the teacher, with only learners able to post comments), a class blog (a blog where teacher and learners have equal posting rights) or a learners blog (a blog owned by a particular learner).

Another way of connecting learners is by using a social networkm taking advantage of its possibilities for linking individuals together through common interests, and the production and sharing of text and other artefacts (photos, videos,ect.). Perhaps the most intriguing factor of social networking is its impact on our daily lives. Reseach has found that social networking can strengthen relationships, and there appear to be positive psycbological benefits, including enhanced well-being and self-esteem.

Although some teachers may be wary about connecting with learners on popular social networks, such as Facebook, research has shown that it is advisable to use a learning environment that is already in use, or has been chosen by the learner (Brown & Duguid, 1996:54). Privacy is an imporant issue, but setting up groups and negocatiating guidelines can mean the social network can serve as a useful information point for learners, one that is effective for their learning outside the classroom.

Apart from Facebook, Microblogging websites limit the number of words (140 characters in the case of Twitter) that can be written as a blog post; they, too, have the potential to extend learning beyond the boundaries of the classroom. Research (Antenos-Conforti,2009: 59ff.) has shown that the use of Twitter leads to the development of communities among learners, and that classroom dynamics are affected positively by its use.

One of the benefits of using Twitter is enhancement of social presence, because learners will have more exposure to each other’s thoughts abd opinions. Twitter can also support independent learning and help extend relationships beyond the time frame of a course. This benefit can help focus the learners on the idea of ongoing learning, and I have included activities in this chapter to promote this idea. These activities suggest ways a teacher can help learners build their own Personal Learning Network (PLN), to help them continue learning long after a course has come to an end. A PLN is the group of people someone chooses to (both online and offline) for help, support, advice, encouragement and knowledge.

If you are uneasy using public social-networking tools such as Twitter and Facebook, but would like to try social networking to encourage learner and teacher conversations inside and outside the classroom in order to develop classroom community, there are other alternatives. These include private social-networking communities, such as http://www.edmodo.com (free) and http://www.ning.com (paid), which can work just as well and are ideal for connecting learners with others and for facilitating the sharing of information with peers.

Last, but not least, I have included an activity that looks at safety online, which I believe is something all teachers using technology should address with their learners, especially if you are encouraging them to connect with each other, and others, as part of your course.