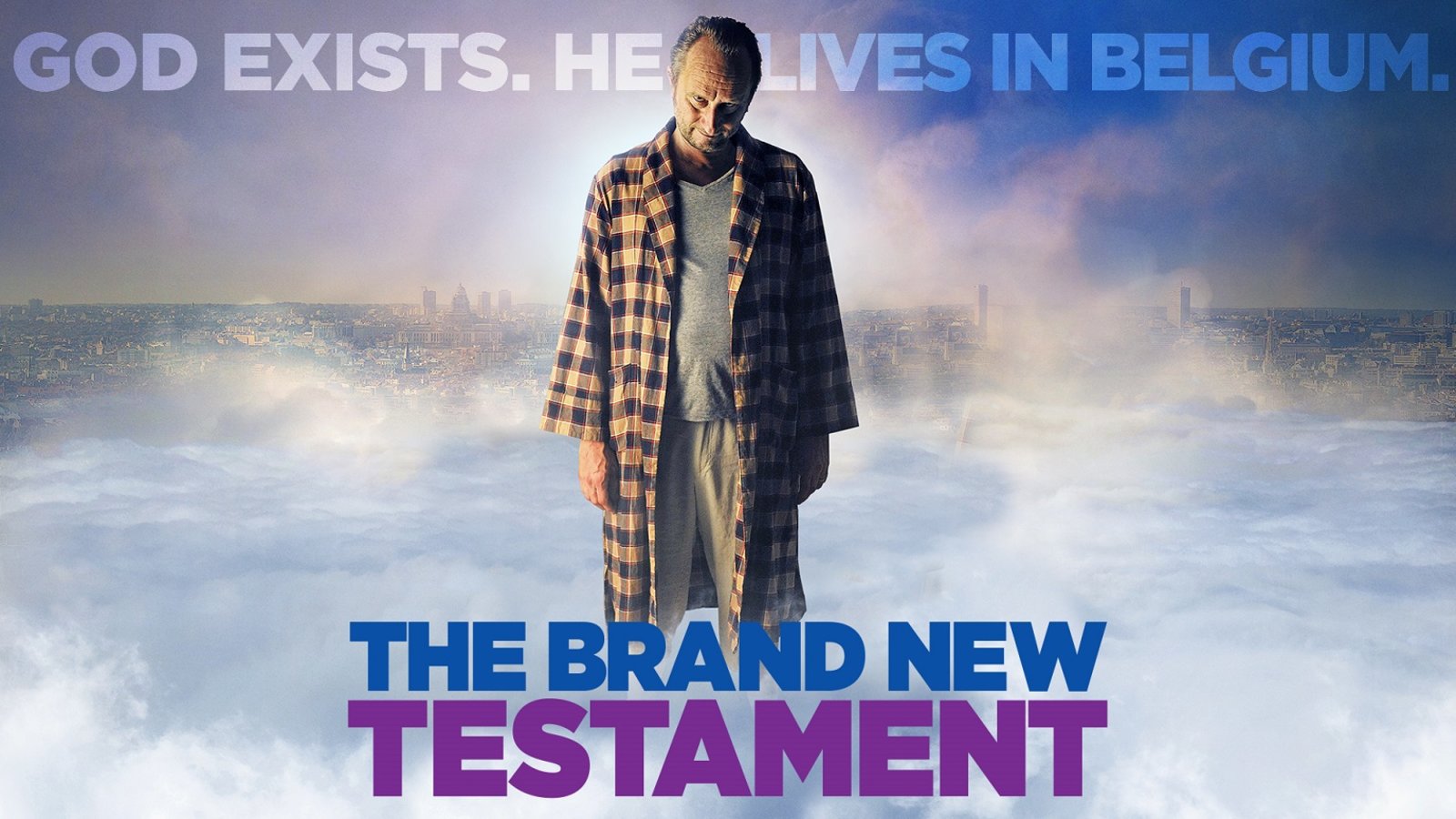 The God of the Old Testament can appear harsh, judgmental, unpredictable and dangerous, particularly on cursory reading. The degree to which this is true has arguably been exaggerated by Christian commentators, intent on magnifying the distinction between the older and newer divisions of the Bible. There has been a price paid, however, for such plotting (and I mean that in both senses of the word): the tendency for modern people to think, when confronted with Jehovah,“I would never believe in a God like that.” But Old Testament God doesn’t much care what modern people think. He often didn’t care what Old Testament people thought, either (although He could be bargained with, to a surprising degree, as is particularly evident in the Abrahamic stories). Nonetheless, when His people strayed from the path—when they disobeyed His injunctions, violated His covenants, and broke His commandments—trouble was certain to follow. If you did not do what Old Testament God demanded—whatever that might have been and however you might have tried to hide from it—you and your children and your children’s children were in terrible, serious trouble.

It was realists who created, or noticed, Old Testament God. When the denizens of those ancient societies wandered carelessly down the wrong path,they ended up enslaved and miserable—sometimes for centuries—when they were not obliterated completely. Was that reasonable? Was that just? Was that fair? The authors of the Old Testament asked such questions with extreme caution and under very limited conditions. They assumed, instead, that the Creator of Being knew what he was doing, that all power was essentially with Him, and that His dictates should be carefully followed. They were wise. He wasa Force of Nature. Is a hungry lion reasonable, fair or just? What kind of nonsensical question is that? The Old Testament Israelites and their forebears knew that God was not to be trifled with, and that whatever Hell the angry Deity might allow to be engendered if he was crossed was real. Having recently passed through a century defined by the bottomless horrors of Hitler, Stalin, and Mao,we might realize the same thing.

New Testament God is often presented as a different character (although the Book of Revelation, with its Final Judgment, warns against any excessively naïve complacency). He is more the kindly Geppetto, master craftsman and benevolent father. He wants nothing for us but the best. He is all-loving and all-forgiving. Sure, He’ll send you to Hell, if you misbehave badly enough. Fundamentally, however, he’s the God of Love. That seems more optimistic,more naively welcoming, but (in precise proportion to that) less believable. In a world such as this—this hot house of doom—who could buy such a story? The all-good God, in a post-Auschwitz world? It was for such reasons that the philosopher Nietzsche, perhaps the most astute critic ever to confront Christianity, considered New Testament God the worst literary crime in Western history. In Beyond Good and Evil, he wrote:

In the Jewish ‘Old Testament’, the book of divine justice, there are men, things and speeches on such a grand style that Greek and Indian literature has nothing to compare with it. One stands with fear and reverence before those stupendous remains of what man was formerly, and one has sad thoughts about old Asia and its little out-pushed peninsula Europe.… To have bound up this New Testament (a kind of ROCOCO of taste in every respect) along with the Old Testamentinto one book, as the “Bible,” as “The Book in Itself” is perhaps the greatest audacity and “sin against the spirit” which literary Europe has on its conscience.

Who but the most naive among us could posit that such an all-good, merciful Being ruled this so-terrible world? But something that seems incomprehensible to someone unseeing might be perfectly evident to someone who had opened his eyes.

Let’s return to the situation where your aim is being determined by something petty—your aforementioned envy of your boss. Because of that envy, the world you inhabit reveals itself as a place of bitterness, disappointment and spite. Imagine that you come to notice, and contemplate, and reconsider your unhappiness. Further, you determine to accept responsibility for it, and dare to posit that it might be something at least partly under your control. You crack open one eye, for a moment, and look. You ask for something better. You sacrifice your pettiness, repent of your envy, and open your heart. Instead of cursing the darkness, you let in a little light. You decide to aim for a better life— instead of a better office.

But you don’t stop there. You realize that it’s a mistake to aim for a better life, if it comes at the cost of worsening someone else’s. So, you get creative. You decide to play a more difficult game. You decide that you want a better life, in a manner that will also make the life of your family better. Or the life of your family, and your friends. Or the life of your family, and your friends, and the strangers who surround them. What about your enemies? Do you want to include them, too? You bloody well don’t know how to manage that. But you’ve read some history. You know how enmity compounds. So, you start to wish even your enemies well, at least in principle, although you are by no means yet a master of such sentiments.

And the direction of your sight changes. You see past the limitations that hemmed you in, unknowingly. New possibilities for your life emerge, and you work toward their realization. Your life indeed improves. And then you start to think, further: “Better? Perhaps that means better for me, and my family, and my friends—even for my enemies. But that’s not all it means. It means better today, in a manner that makes everything better tomorrow, and next week, and next year, and a decade from now, and a hundred years from now. And a thousand years from now. And forever.”

And then “better” means to aim at the Improvement of Being, with a capital“I’ and a capital “B.” Thinking all of this—realizing all of this—you take a risk.You decide that you will start treating Old Testament God, with all His terrible and oft-arbitrary-seeming power, as if He could also be New Testament God (even though you understand the many ways in which that is absurd). In other words, you decide to act as if existence might be justified by its goodness—if only you behaved properly. And it is that decision, that declaration of existential faith, that allows you to overcome nihilism, and resentment, and arrogance. It is that declaration of faith that keeps hatred of Being, with all its attendant evils, at bay. And, as for such faith: it is not at all the will to believe things that you know perfectly well to be false. Faith is not the childish belief in magic. That is ignorance or even willful blindness. It is instead the realization that the tragic irrationalities of life must be counterbalanced by an equally irrational commitment to the essential goodness of Being. It is simultaneously the will to dare set your sights at the unachievable, and to sacrifice everything, including (and most importantly) your life. You realize that you have, literally, nothing better to do. But how can you do all this?—assuming you are foolish enough to try.

You might start by not thinking —or, more accurately, but less trenchantly, by refusing to subjugate your faith to your current rationality, and its narrowness of view. This doesn’t mean “make yourself stupid.” It means the opposite. It means instead that you must quit manoeuvring and calculating and conniving and scheming and enforcing and demanding and avoiding and ignoring and punishing. It means you must place your old strategies aside. It means, instead,that you must pay attention, as you may never have paid attention before.