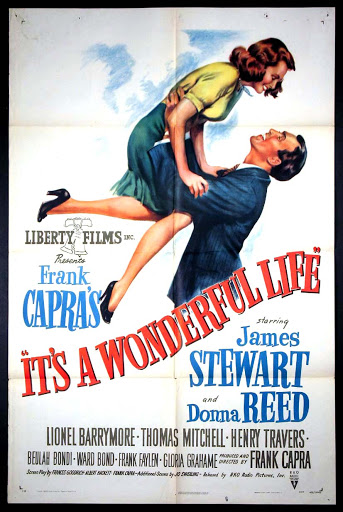 In the 1980s there was a proliferation of poverty collections, short stories, and novels published by women of Latin American descent in the United States. By the end of the decade, another genre of U.S. Latina writing, the autobiography, also came into prominence with the publication of three notable autobiographical collections: Loving in the War Years: Lo Que Nunca Paso Por Sus Labios, by Cherrie Morage; Getting Home Alive, by Aurora Levins Morales and Rosaria Morales; and Borderlands/ La Frontera, by Gloria Anzaldua.

Those collections are innovative at many levels. They confront traditional linguistic boundaries by using mix of English and Spanish, and they each address the politics of multiple cultural identities by exploring the interrelationships among such factors as ethnicity, gender, and language. This effort manifests itself in the generically mixed structure of these works, which combine essays, sketches, short stories, poems, and journal entries without, for the most part, giving preference to any of these modes of presentation.

In Borderlands/La Frontera, Anzaldua presents her personal history and the history of the Mexican American community to which she belongs by juxtaposing narrative sequences and poetry. Moraga’s Loving in the War Years is likewise characterized by a mixture of genres, and , as she states in her introduction, the events in her life story are not arranged chronologically, but rather in terms of her political development. According to one literacy critic who specializes in the genre of autobiography, this departure from chronological ordering represents an important difference between autobiographies written by women and those fundamentally written by men. Getting Home Alive departs even further from the conventions typical of autobiography by bringing together the voices of two people, a mother and her daughter, each of whom authors a portion of the text. The narratives and poems of each author a portion of the text, but rather are woven together, with a piece by one sometimes commenting on a piece by one sometimes commenting on a piece by the other. While this ordering may seem fragmentary and confusing, it is in fact a fully intentional and carefully designed experiment with literacy structure. In a sense, this mixing of structures parallels the content of these autobiographies: the writers employ multigeneric  and multivocal forms to express the complexities inherent in the formation of their identities.

Rather than forcing their personal histories to conform to existing generic parameters, these writers have revolutionized the genre of autobiography, redrawing the boundaries of this literacy form to make it more amenable to the expression of their own experiences. In doing so, they have shown a strong determination to speak for themselves in a world that they feel has for too long taken their silence for granted.