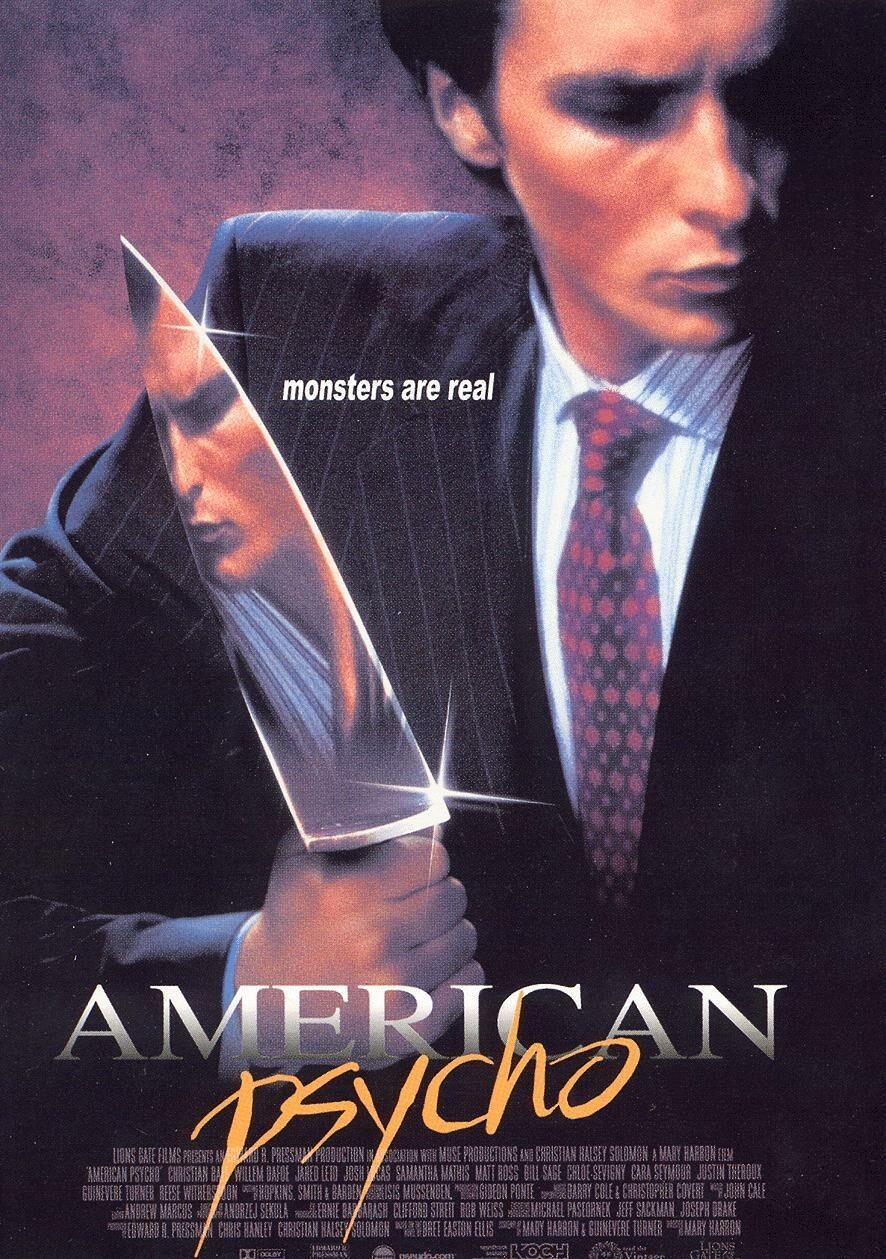 My brother-in-law, Leonard Wolf, is a gentle and caring man by nature, a Chaucer scholar by training-and also an expert in the terror and horror genres in film and literature. Those interests brought him, some years ago, to consider writing a book about a real-life serial killer.

The man had murdered ten people, including three of his own family members, before being caught. The murders were horrifyingly intimate: he strangled his victims.

Leonard visited the murderer in prison several times. Finally, he worked up the courage to ask the one question that most intrigued him: “How could you do such a terrible thing to people? Didn’t you feel any pity for them?”

To which the killer replied very matter-of-factly,”Oh, no- I had to turn that part that part of me off. If I had felt any of their distress, I couldn’t have done it.”

Empathy is the prime inhibitor of human cruelty: withholding our natural inclination to feel with another allows us to treat the other as an It.

That strangler’s chilling phrase- “I had to turn that part of me off”- alludes to the human capacity for intentionally capping off our empathy, for turning a cold eye and ear to another’s plight. Suppressing our natural inclination to feel with another unleashes cruelty.

When being turned out of caring is a person’s defining trait, they typically belong to one of the types that psychologists dub-“the Dark Triad”: narcissists, Machiavellians, and psychopaths. All three types share to varying degrees an unappealing, though sometimes well-concealed, core: social malevolence and duplicity, self-centeredness and aggression, and emotional coldness.

Most people who fall into the Dark Triad do not qualify for a psychiatric diagnosis, though at their extremes they shade into mental illness or become outlaws- particularly psychopaths. But the far more common “subclinical” variety live among us, populating offices, schools, bars, and the routine byways of daily life.