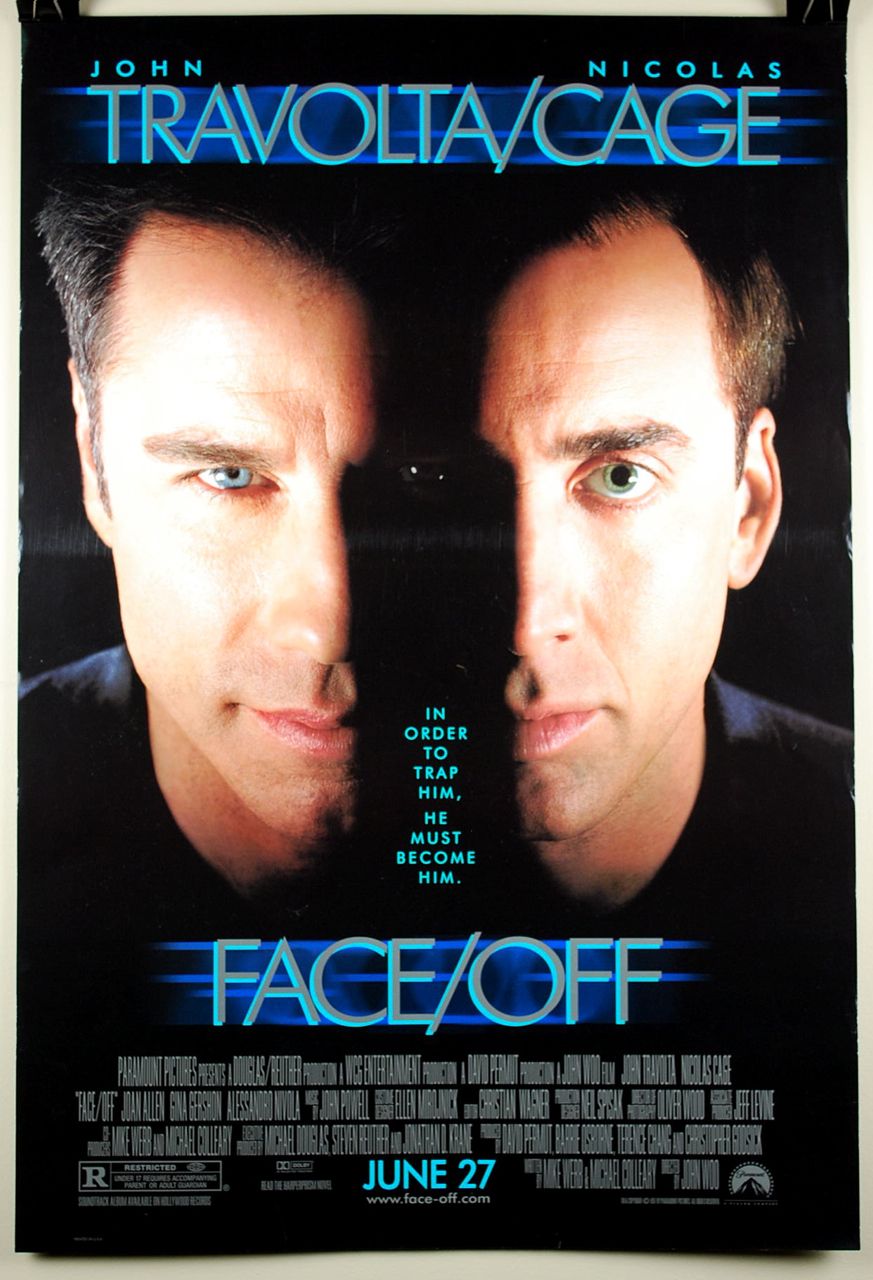 When their eyes are opened, Adam and Eve realize more than just their nakedness and the necessity of toil. They also come to know Good and Evil (the serpent says, referring to the fruit, “For God doth know that in the day ye eat thereof, then your eyes shall be opened, and ye shall be as gods, knowing good and evil”). What could that possibly mean? What could be left to explore and relate, after the vast ground already covered? Well, simple context indicates that it must have something to do with gardens, snakes, disobedience, fruit, sexuality and nakedness. It was the last item—nakedness—that finally clued me in. It took years.

Dogs are predators. So are cats. They kill things and eat them. It’s not pretty. But we’ll take them as pets and care for them, and give them their medication when they’re sick, regardless. Why? They’re predators, but it’s just their nature. They do not bear responsibility for it. They’re hungry, not evil. They don’t have the presence of mind, the creativity—and, above all, the self-consciousness—necessary for the inspired cruelty of man.

Why not? It’s simple. Unlike us, predators have no comprehension of their fundamental weakness, their fundamental vulnerability, their own subjugation to pain and death. But we know exactly how and where we can be hurt, and why. That is as good a definition as any of self-consciousness. We are aware of our own defencelessness, finitude and mortality. We can feel pain, and self-disgust, and shame, and horror, and we

We can terrify other people, consciously. We can hurt and humiliate them for faults we understand only too well. We can torture them—literally—slowly, artfully and terribly. That’s far more than predation. That’s a qualitative shift in understanding. That’s a cataclysm as large as the development of self-consciousness itself. That’s the entry of the knowledge of Good and Evil into the world. That’s a second as-yet-unhealed fracture in the structure of Existence. That’s the transformation of Being itself into a moral endeavour—all attendant

on the development of sophisticated self-consciousness.

Only man could conceive of the rack, the iron maiden and the thumbscrew. Only man will inflict suffering for the sake of suffering. That is the best definition of evil I have been able to formulate. Animals can’t manage that, but humans, with their excruciating, semi¬ divine capacities, most certainly can. And with this realization we have well-nigh full legitimization of the idea, very unpopular in modern intellectual circles, of Original Sin. And who would dare to say that there was no element of voluntary choice in our evolutionary, individual and theological transformation? Our ancestors chose their sexual partners, and they selected for—consciousness? And self-consciousness? And moral knowledge? And who can deny the sense of existential guilt that pervades human experience? And who could avoid noting that without that guilt—that sense of inbuilt corruption and capacity for wrongdoing—a man is one step from psychopathy?

Human beings have a great capacity for wrongdoing. It’s an attribute that is unique in the world of life. We can and do make things worse, voluntarily, with full knowledge of what we are doing (as well as accidentally, and carelessly, and in a manner that is willfully blind). Given that terrible capacity, that proclivity for malevolent actions, is it any wonder we have a hard time taking care of ourselves, or others—or even that we doubt the value of the entire human enterprise? And we’ve suspected ourselves, for good reason, for a

very long time. Thousands of years ago, the ancient Mesopotamians believed, for example, that mankind itself was made from the blood of Kingu, the single most terrible monster that the great Goddess of Chaos could produce, in her most vengeful and destructive moments. After drawing conclusions such as that, how could we not question the value of our being, and even of Being itself? Who then could be faced with

illness, in himself or another, without doubting the moral utility of prescribing a healing medicament? And no one understands the darkness of the individual better than the individual himself. Who, then, when ill, is going to be fully committed to his own care?

Perhaps Man is something that should never have been. Perhaps the world should even be cleansed of all human presence, so that Being and consciousness could return to the innocent brutality of the animal. I believe that the person who claims never to have wished for such a thing has neither consulted his memory nor confronted his darkest fantasies.

What then is to be done?