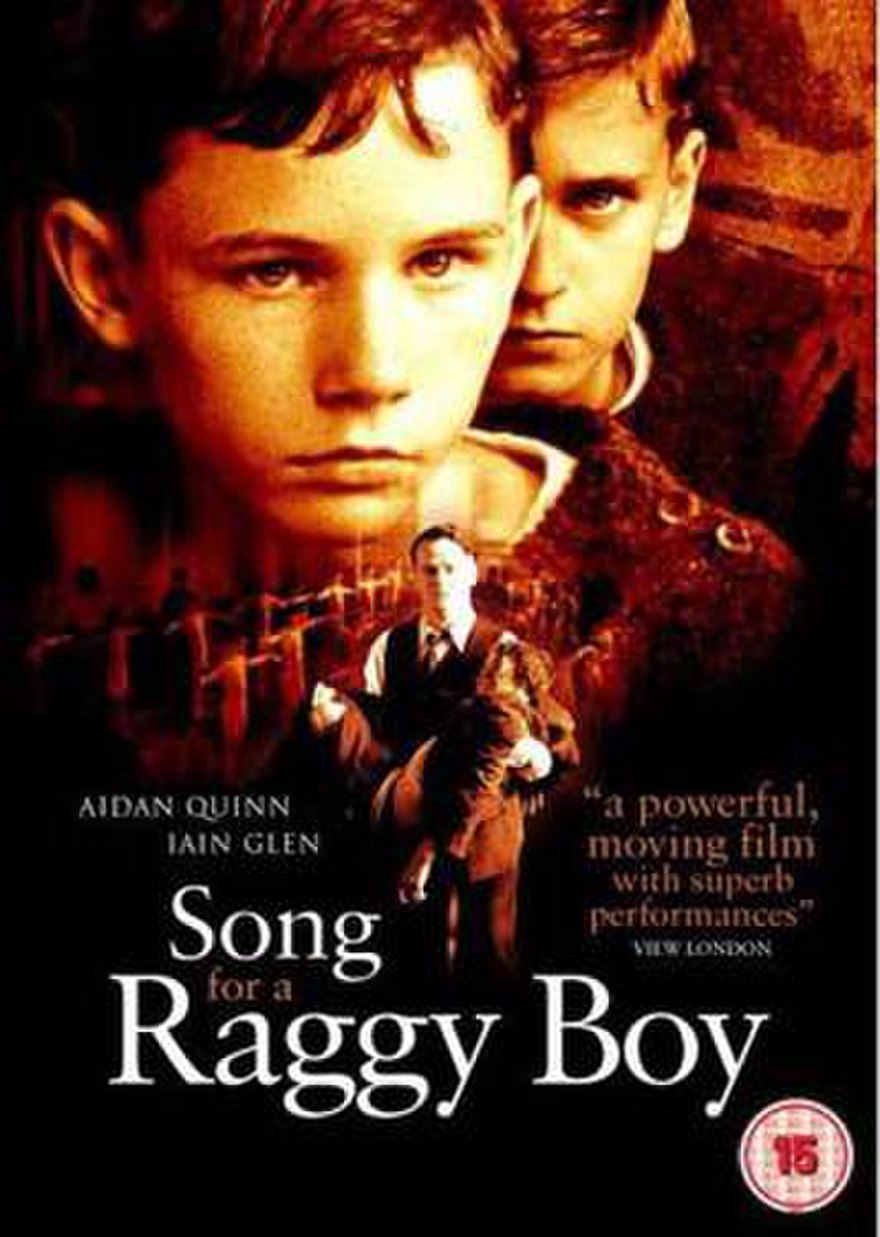 As expressed earlier, the four magnificent parts of our nature consist of body, mind, heart, and spirit. Corresponding to these four parts are four capacities, or intelligences, that all of us posses: our physical or body intelligence (PQ), our mental (IQ), our emotional intelligence (EQ) and our spiritual intelligence (SQ). These four intelligences represent our third birth-gift.

When we speak of intelligence, we usually think in terms of mental intelligence (IQ), that is, our ability to analyze, reason, think abstractly, use language, visualize and comprehend. But this is far too narrow an interpretation of intelligence.

The physical intelligence (PQ) of the body is another kind of intelligence we are all implicitly aware of but often discount. Just think about what your body does without any conscious effort. It runs your respiratory, circulatory, nervous and other vital systems. It is constantly scanning its environment, destroying diseased cells and fighting for survival.

The human body is an incredible system-roughly 7 trillion cells with a mind-boggling level of physical and biochemical coordination necessary just to turn a page, cough, or drive a car. When you consider how little of it you have to think about, it becomes even more amazing. When was the last time you reminded your heart to beat, your lungs to expand and contract, or your digestive organs to secrete just the right chemicals at just the right time? These and a myriad of other processes are handled unconsciously for us every moment we live. Intelligence manages the whole system, much of it unconscious.                     Doc Childre and Bruce Cryer

Doctors are the first to acknowledge that the body heals itself. Medicine simply facilitates healing and may remove and may remove obstacles, but it can also create obstacles if it works contrary to body intelligence.

How does the body balance and harmonize the functioning of the brain, which contains the mind, with the functioning of the heart, which symbolically represents emotional intelligence? Our body is a brilliant piece of machinery that outperforms even the most advanced computer. Our capacity to act on our thoughts and feelings, and to make things happen, is unmatched by any other species in the world.

Plaque seen in a rural store in North Carolina: The brain said, “ I’m the smartest organ in the body.” The heart said, “Who told you?”

Emotional Intelligence (EQ) is one’s self-knowledge, self-awareness, social sensitivity, empathy and ability to communicate successfully with others. It is a sense of timing and social appropriateness, and having the courage to acknowledge weaknesses and express and respect differences. Prior to the nineties, when EQ became a hot topic, it was sometimes described as right-brain capacity, as distinguished from left-brain capacity. The left brain was considered the more analytic, the site of linear thinking, language, reasoning and logic; the right brain, the more creative, the site of intuition sensing and holistics. The key is respecting both sides and exercising choice in developing and using their unique capacities. Combining thinking and feeling creates better balance, judgment and wisdom.

Intuition will tell the thinking mind where to look next. Dr. Jonas Salk, Discoverer of the Polio Vaccine.

There has been a great deal of research suggesting that in the long run, emotional intelligence is a more accurate determinant of successful communications, relationships and leadership than is mental intelligence. Author and EQ authority Daniel Goleman says this:

The theory of emotional intelligence is destabilizing to people who have anchored their strategy for success on sheer mental intelligence. A person, for example, may be a ten on a ten-point IQ scale but emotionally score only a two, and not know how to relate well with others. They may compensate for this deficiency by over-relying on their intellect and borrowing strength from their formal position. But in so doing, they often exacerbate their own weaknesses and , in their interactions, the weaknesses of others as well. Then they try to intellectually rationalize their behavior.

Borrowing strength builds weakness-in self, in others and in relationships.

Developing stronger emotional intelligence is one of the greatest challenges faced by parents and leaders at all levels of organizations.

Richard Wolman, author of Thinking with Your Soul, writes of the “spiritual: in this way:

By spiritual I mean the ancient and abiding human quest for conneceteness with something larger and more trustworthy than our egos- with our own souls, with one another, with the worlds of history and nature, with the indivisible winds of the spirit, with the mystery of being alive.

Spiritual intelligence also helps us discern true principles that are part of our conscience, which are symbolized by the compass. The compass is an excellent physical metaphor for principles, because always points north. The key to maintaining high moral authority is to continually follow “true north” principles.

The spirit of man is the candle of the Lord. Proverbs 20:27

Consider this quotation by author Danah Zohar and Ian Marshall in SQ: Connecting with Our Spiritual Intelligence:

Unlike, IQ, which computers have, and EQ, which exists in higher mammals, SQ is uniquely human and the most fundamental of the three. It is linked to humanity’s need for meaning, an issue very much at the forefront of people’s minds…. SQ is what we use to develop our longing and capacity for meaning, vision, and value. It allows us to dream and to strive. It underlies the things we believe in and the role our beliefs and values play in the actions we take. It is, in essence, what makes us human.