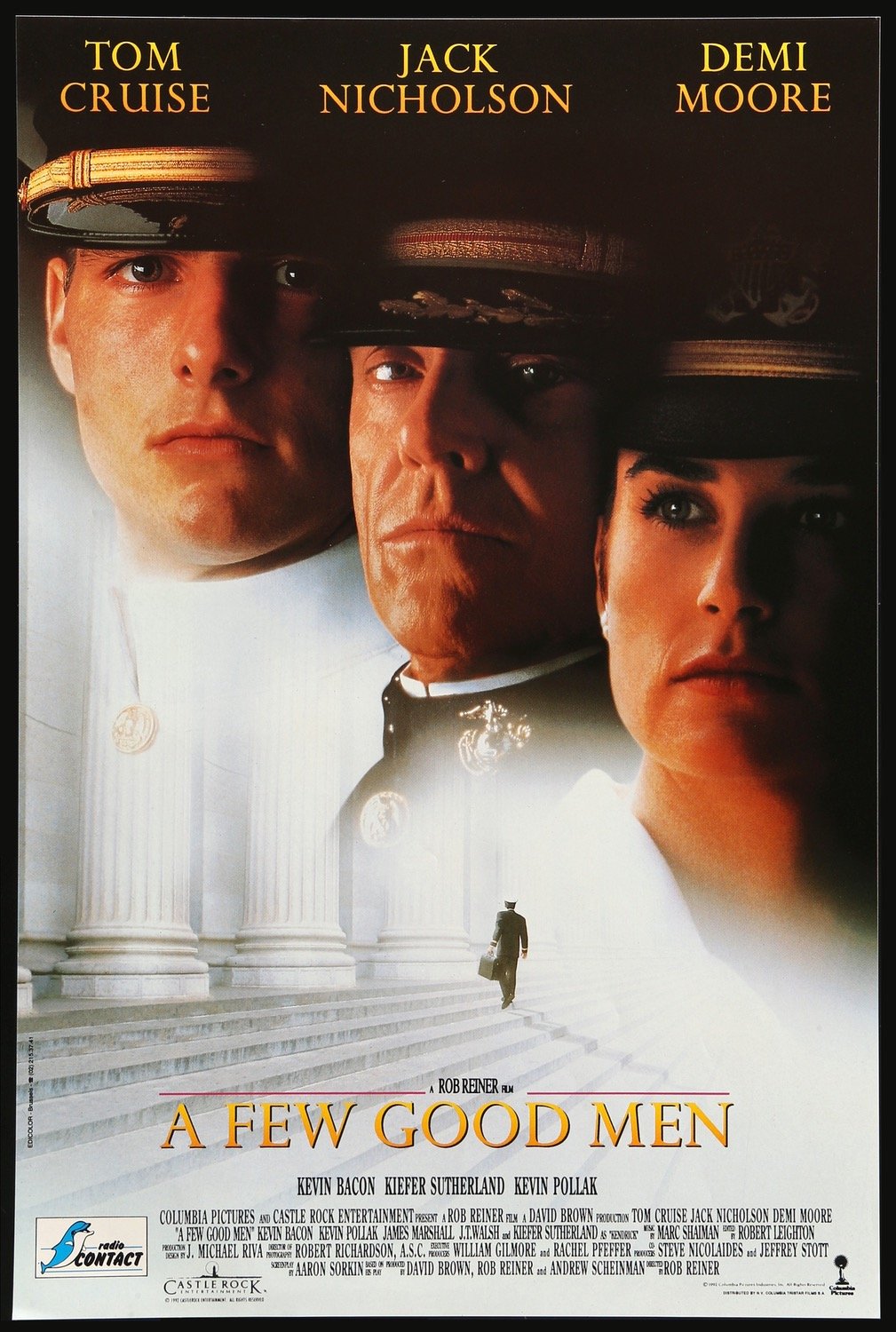 We’ve been discussing the wise use of the space between stimulus and response, our freedom to choose. What does this “wise use” mean? Where is wisdom? Basically, it means to live by principles or natural laws rather than going along with today’s culture of quick fix.

Once Einstein saw the needle of a compass at the age of four, he always understood that there had to be “something behind things, something deeply hidden”. This also pertains to every other realm of life. Principles are universal- that is, they transcend culture and geography.

They’re also timeless, they never change-principles such as fairness, kindness, respect, honesty, integrity, service, contribution. Different cultures may translate these principles into different practices and over time even totally obscure these principles through the wrongful use of freedom. Nevertheless, they are present. Like the law of gravity, they operate constantly.

Another thing I’ve discovered is that these principles are inarguable. This is, they are self-evident. For example, you can never have enduring trust without trustworthiness. Think about it; that is a natural law.

I once served as the assistant survival instructor to a group of about thirty people. After going about twenty-four hours without any food, water or sleep, we climbed down a mountain and needed to cross a raging river to get to our food and water on the other side. There was a rope stretched from a tree on one bank to a tree on the other bank, where breakfast was available. I volunteered to go first. Thinking I was much stronger than I actually was, I started bouncing and fooling around in the middle of the rope rather than utilizing all my strength to get to the other side. When I felt strength starting to ebb, I immediately tried to get to the other side- but the strength kept ebbing from my body. I used every technique I knew of, including visualization and reached the shore about twenty-five yards downstream and lay there exhausted on the banks, all my students could do was cheer and laugh- beautifully illustrating how “pride goeth before the fall.” The body is a natural system. It’s governed by natural law. No amount of positive mental attitude could get around the literal limits of my muscle conditioning.

I like how C.S. Lewis speaks of those who say there are no such things as universal principles:

Whenever you find a man who says he does not believe in a real Right and Wrong, you will find the same man going back on this a moment later. He may break his promise to you, but if you try breaking one to him he will be complaining “ It’s not fair” before you can say Jack Robinson. A nation may say treaties do not matter; but then, the next minute, they spoil their case by saying that the particular treaty they want to break was an unfair one. But if treaties do not matter, and if there is no such thing as Right and Wrong- in other words if there is no Law of Nature- what is the difference between a fair treaty and an unfair one? Have they not let the cat out of the bag and shown that whatever they say, they really know the Law of Nature just like anyone else?

It seems, then, we are forced to believe in a real Right and Wrong. People may be sometimes mistaken about them, just as people sometimes get their sums wrong, but they are not a matter of mere taste and opinion any more than the multiplication table… These,then, are the two points I wanted to make. First, that human beings, all over the earth, have this curious idea that they ought to behave in a certain way, and cannot really get rid of it. Secondly, that they do not in fact behave in that way. They know the Law of Nature: they break it. These two facts are the foundation of all clear thinking about ourselves and the universe we live in.