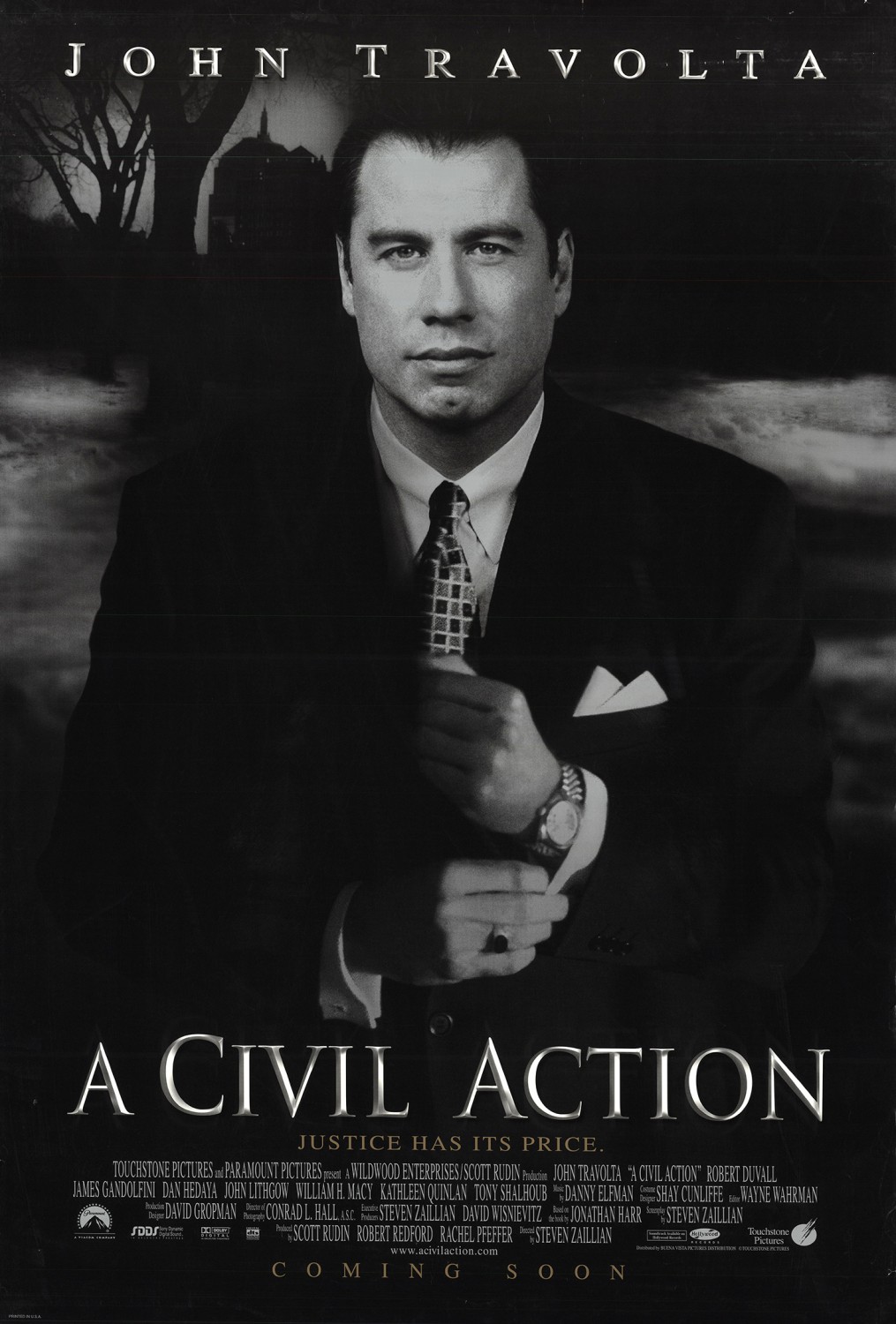 A lobster loser’s brain chemistry differs importantly from that of a lobster winner. This is reflected in their relative postures. Whether a lobster is confident or cringing depends on the ratio of two chemicals that modulate communication between lobster neurons:  serotonin and octopamine. Winning increases the ratio of the former to the latter.

A lobster with high levels of serotonin and low levels of octopamine is a cocky,  strutting sort of shellfish, much less likely to back down when challenged. This is because serotonin helps regulate postural flexion. A flexed lobster extends its appendages so that it can look tall and dangerous, like Clint Eastwood in a spaghetti Western. When a lobster that has just lost a battle is exposed to serotonin, it will stretch itself out, advance even on former victors, and fight longer and harder.- The drugs prescribed to depressed human beings, which are selective serotonin reuptake inhibitors, have much the same chemical and behavioural effect. In one of the more staggering demonstrations of the evolutionary continuity of life on Earth, Prozac even cheers up lobsters.

High serotonin/low octopamine characterizes the victor. The opposite neurochemical configuration, a high ratio of octopamine to serotonin, produces a defeated-looking, scrunched-up, inhibited, drooping, skulking sort of lobster, very likely to hang around street corners, and to vanish at the first hint of trouble. Serotonin and octopamine also regulate the tail-flick reflex, which serves to propel a lobster rapidly backwards when it needs to escape. Less provocation is necessary to trigger that reflex in a defeated lobster. You can see an echo of that in the heightened startle reflex characteristic of the soldier or battered child with post-traumatic stress disorder.