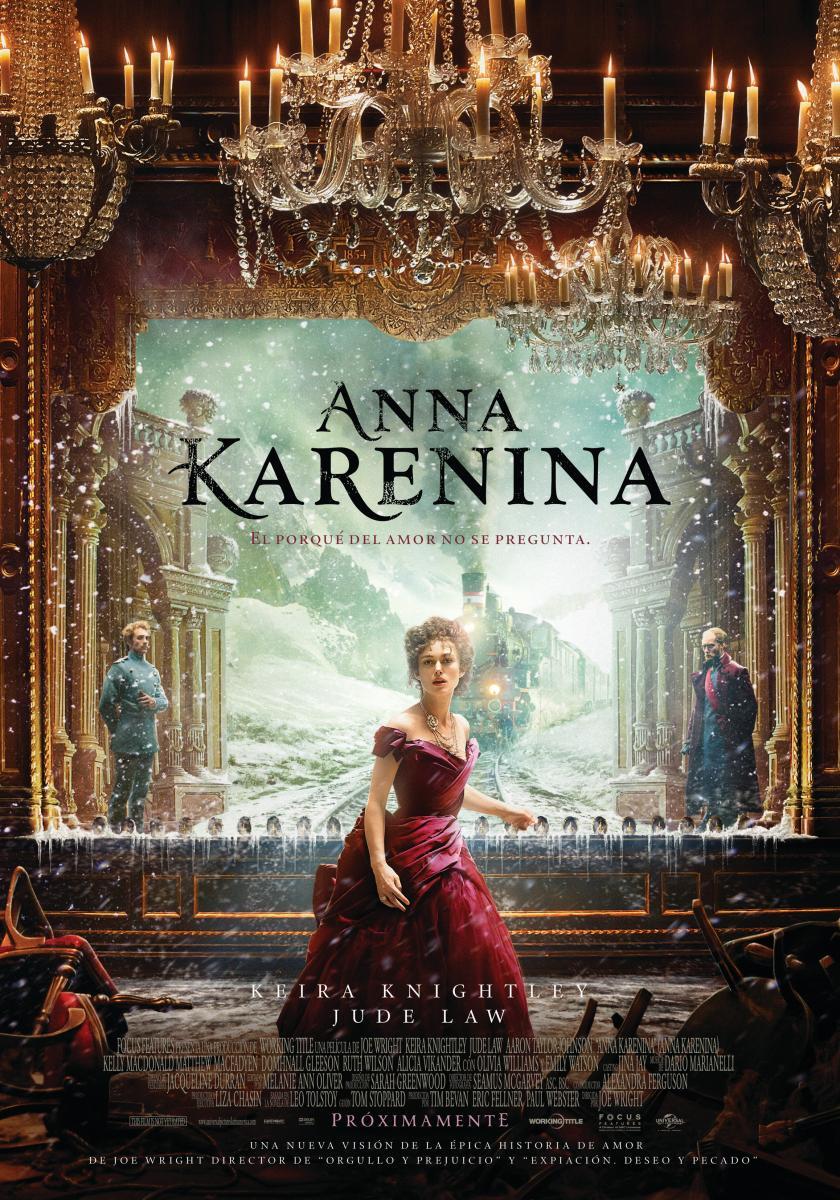 In 1862, several days before thirty-two-year old Leo Tolstoy was to wed Sonya Behrs, only eighteen years old at the time, he suddenly decided that there should be no secrets between them. As part of that, he brought her his diaries, and to his surprise, what she read made her weep and get quite angry as well. In these pages he had written about his many previous love affairs, including his ongoing infatuation with a nearby peasant woman with whom he had had a child. He also wrote about the brothels he frequented, the gonorrhea he had caught, and his endless gambling. She felt intense jealousy and disgust at the same time. Why make her read this? She accused him of having second thoughts, of not really loving her. Taken aback by this reaction, he accused her of the same. He wanted to share with her his old ways, so that she would understand he was happily forsaking them for a new life, with her. Why should she rebuke his attempt at honesty? She clearly did not love him as much as he had thought. Why was it so painful for her to say good-bye to her family before the wedding? Did she love them more than him? They managed to reconcile and the wedding took place, but a pattern was set that would continue for forty-eight years.

For Sonya, despite their frequent arguments, the marriage eventually settled into a relatively comfortable rhythm. She had become his most trusted assistant. Besides bearing eight children in twelve years, five of whom survived, she carefully copied out his books for him, including War and Peace and Anna Karenina, and managed much of the business side of publishing his books. Everything seemed to be going along well enough—he was a rich man, from both the family estates he had inherited and the sales of his books. He had a large family who doted on him. He was famous. But suddenly, at the age of fifty, he felt immensely unhappy and ashamed of the books he had written. He no longer knew who he was. He was undergoing a deep spiritual crisis, and he found the Orthodox Church too strict and dogmatic to help him. His life had to change. He would write no more novels, and henceforth he would live like a common peasant. He would give up his property and renounce all copyrights on his books. And he asked his family to join him in this new life devoted to helping others and to spiritual matters.

To his dismay the family, Sonya leading the way, reacted angrily. He was asking them to give up their style of living, their comforts, and the children’s future inheritance. Sonya did not feel the need for any drastic change in their lifestyle, and she resented his accusations that she was somehow evil and materialistic for resisting. They fought and fought, and neither budged. Now when Tolstoy looked at his wife, all he could see was someone who was using him for his fame and his money. That was clearly why she had married him. And when she looked at him, all she could see was a rank hypocrite. Although he had given up his property rights, he continued living like a lord and asking her for money for his habits. He dressed like a peasant, but if he fell ill he would travel to the South in a luxury private railway coach to a villa in which he could convalesce. And despite his new vow of celibacy, he kept making her pregnant.

Tolstoy craved a simple, spiritual life, and she was now the main stumbling block to this. He found her presence in the house oppressive. He wrote her a letter in which he finished by saying, “You attribute what has happened to everything except the one thing, that you are the unwitting, unintentional cause of my sufferings. A struggle to the death is going on between us.” Out of his increasing bitterness at her materialistic ways, he wrote the novella The Kreutzer Sonata, clearly based on their marriage and painting her in the worst light. For Sonya, the effect of all this was that she felt like she was losing her mind. Finally, in 1894, she snapped. Imitating one of the characters in a Tolstoy story, she decided to commit suicide by walking out into the snow and freezing herself to death. A family member caught up with her and dragged her back to the house. She repeated the attempt twice more, with no better effect.

Now the pattern became sharper and more violent. Tolstoy would push her buttons; she would do something desperate; Tolstoy would feel remorse for his coldness and beg for her forgiveness. He would give in to her on some issues, for instance, allowing the family to retain the copyrights on his earlier books. Then some new behavior on her part would make him regret this. She constantly tried to pit the children against him. She had to read everything he wrote in his diaries, and if he hid them, she would somehow find them and read them on the sly. She watched his every move. He would berate her wildly for her meddling, sometimes falling ill in the process, which made her regret her actions. What was holding them together? Each one craved the acceptance and love of the other, but it seemed impossible to expect that anymore.

After years of suffering through this, in late October of 1910, Tolstoy finally had had enough: in the middle of the night he stole away from the house with a doctor friend accompanying him, determined to finally leave Sonya. He was trembling all the way, in terror of being surprised and overtaken by his wife, but finally he boarded a train and got away from her. When she got the news, Sonya attempted suicide yet again, throwing herself in the nearby pond, only to be rescued just in time. She wrote Tolstoy a letter, begging him to come back. Yes, she would change her ways. She would renounce all luxuries. She would become spiritual. She would love him unconditionally. She could not live without him.

For Tolstoy, his taste of freedom was short-lived. The newspapers were now full of accounts of his running away from his wife. Everywhere the train stopped, reporters, devoted fans, and the curious mobbed him. He could not take anymore the packed and freezing conditions on the train. Soon he fell deathly ill and had to be carried to a stationmaster’s cottage near the railway tracks in some out-of-the way village. In bed, it was clear now he was dying. He heard that Sonya had arrived in town but could not bear the thought of seeing her now. The family kept her outside, where she continued to peer through the window at him as he lay dying. Finally, when he was unconscious, she was allowed in. She knelt beside him, kissed him continually on the forehead, and whispered into his ear, “Forgive me. Please forgive me.” He died shortly thereafter. A month later, a visitor to the Tolstoy house reported the following words from Sonya: “What happened to me? What came over me? How could I have done it? . . . You know I killed him.”