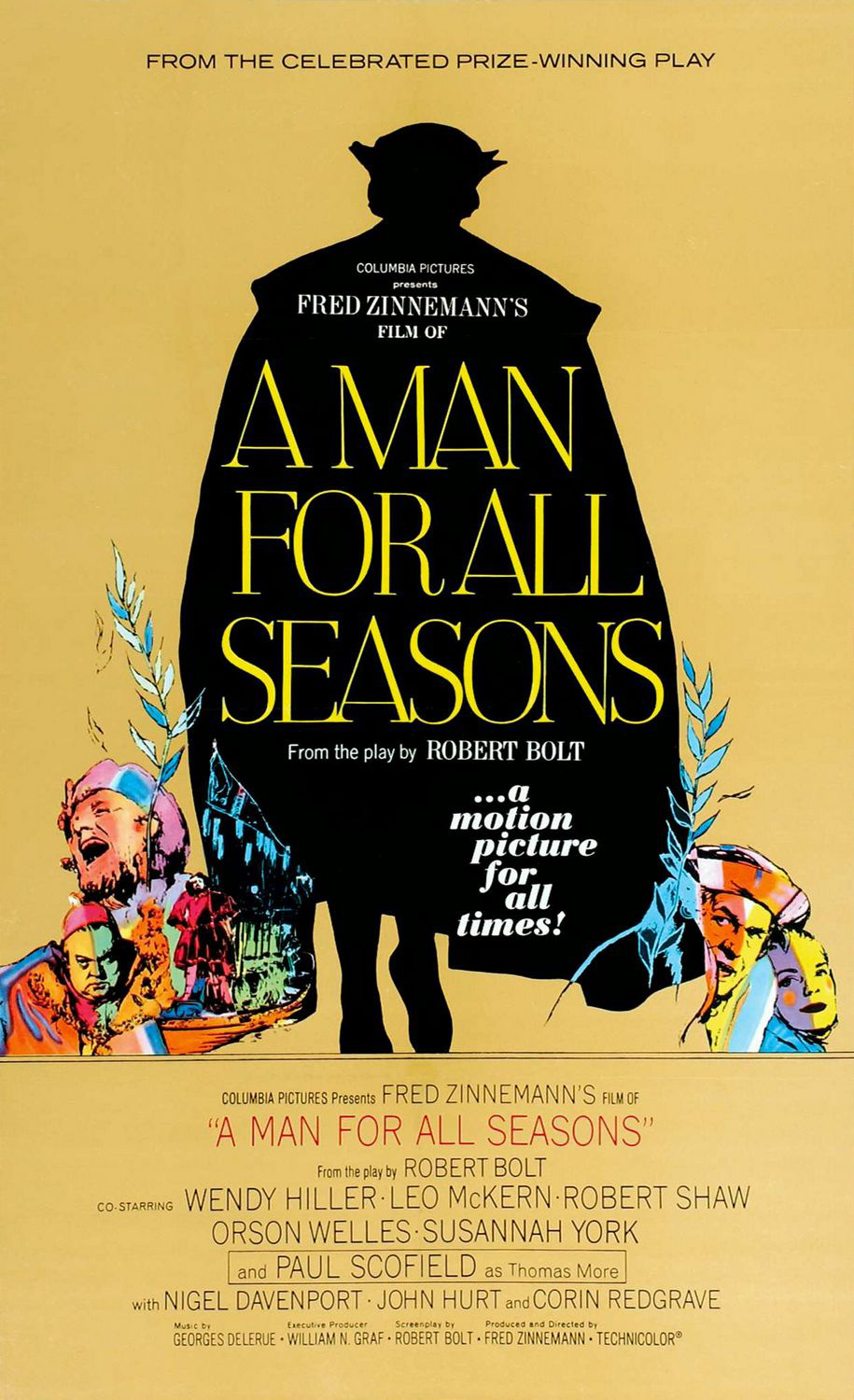 In 1627, the prioress of the Ursuline nuns in Loudun, France, welcomed into the house a new sister, Jeanne de Belciel (1602–1665). Jeanne  was a strange creature. Rather dwarfish in size, she had a pretty, angelic face but a malicious glint in her eye. In her previous house she had made  a lot of enemies with   her continual sarcasm. But to the prioress’s surprise, transferred to this new house, Jeanne seemed to undergo a transformation. She now acted like a complete angel, offering to help the prioress in all of her daily tasks. Moreover, given some books to read on Saint Teresa and mysticism, Jeanne became engrossed in the subject. She spent long hours discussing spiritual questions with the prioress. Within months she had become the house expert on mystical theology. She could be seen meditating and praying for hours, more than any other sister. Later that same year the prioress was transferred to another house. Deeply impressed by Jeanne’s behavior and ignoring the advice of others who did not think so highly of her, the prioress recommended Jeanne as her replacement. Suddenly, at the very young age of twenty-five, Jeanne now found herself the head of the Ursuline nuns in Loudun.

Several months later, the sisters at Loudun began to hear some very strange stories from Jeanne. She had had a series of dreams, in which a local parish priest, Urbain Grandier, had visited and physically assaulted her. The dreams became increasingly erotic and violent. What was strange was that before these dreams, Jeanne had invited Grandier to become the director of the Ursuline house, but he had politely declined. In Loudun, locals considered Grandier a gallant seducer of young  ladies.  Was Jeanne merely indulging in her own fantasies? She was sospious that it was hard  to believe she was making it  all up, and the dreams seeme very real and unusually graphic. Soon after she began telling them to others, several       sisters  reported having similar dreams. One day the house confessor, Canon Mignon, heard a sister recount such a dream. Mignon, like many others, had long despised Grandier, and he saw in these dreams an opportunity to finally do him in. He called in some exorcists to work on the nuns, and soon almost all of the sisters were reporting nightly visits from Grandier. To the exorcists it was clear—these  nuns were possessed by devils under the control of Grandier.

For the edification of the citizenry, Mignon and his allies opened the exorcisms up to the public, who now flocked from far and wide to witness a most entertaining scene. The nuns would roll on the ground, writhing, showing their legs, screaming endless obscenities. And of all the sisters, Jeanne seemed the most possessed. Her contortions were more violent, and the demons that spoke through her were more strident in their satanic oaths. It was one of the strongest possessions they had ever seen, and the public clamored to witness her exorcisms above all the others. It now seemed apparent to the exorcists that Grandier, despite never having set foot in the house or having met Jeanne, had somehow bewitched and debauched the good sisters of Loudun. He was soon arrested and charged with sorcery.

Based on the evidence, Grandier was condemned to death. After much torture, he was burned at the stake on August 18, 1634, before an enormous crowd. Soon the whole business quieted down. The nuns were suddenly cleared of demons—all except Jeanne. The demons were not only refusing to leave her but were gaining a stronger hold on her. The Jesuits, hearing of this notorious possession, decided to take charge of the affair and sent father Jean-Joseph Surin to exorcise her once and for all. Surin found her a fascinating subject. She was completely versed in matters concerning demonology and was clearly despondent at her fate. And yet she did not seem to resist strongly enough the demons who inhabited her. Perhaps she had succumbed to their influence.

One thing was certain: she had taken an unusual liking to Surin and kept him in the house for hours for spiritual discussions. She started to pray and meditate with more energy. She got rid of all possible luxuries: she slept on the hard floor and had vomit-inducing potions of wormwood poured over her food. She reported to Surin her progress and confessed to him “that she had come so near to God that she had received . . . a kiss from his mouth.”

With Surin’s help, one demon after another fled her body. And then came her first miracle: the name Joseph could be read quite clearly in the palm of her left hand. When this faded away after several days, it was replaced by the name of Jesus, and then Mary, and then other names. It was a stigmata, a sign of true grace from God. After this Jeanne fell deeply ill and seemed close to death. She reported being visited by a beautiful young angel with long, flowing blond hair. Then Saint Joseph himself came to her and touched her side, where she felt the greatest pain, and anointed her with a fragrant oil. She recovered, and the oil left a mark on her chemise in the form of five clear drops. The demons were now gone, to Surin’s enormous relief. The story was over, but Jeanne surprised him with a strange request: she wanted to go on a tour of Europe, displaying these miracles to one and all. She felt it was her duty to do so. It seemed oddly contradictory to her modest character and ever so slightly worldly, but Surin agreed to accompany her.

In Paris, enormous crowds filled the streets outside her hotel, wanting to catch a glimpse of her. She met Cardinal Richelieu, who seemed quite moved and kissed the fragrant chemise, now a saintly relic. She showed her stigmata to the King and Queen of France. The tour moved on. She met the greatest aristocrats and luminaries of her era. In one town, every day crowds of seven thousand people would enter the convent where she was staying. The demand to hear her story was so intense that she decided to issue a printed booklet in which she described in great detail her possession, her most intimate thoughts, and the miracle that had occurred.

At her death in 1665, the head of Jeanne des Anges, as she was now known, was ecapitated, mummified, and placed in a silver-gilt box with crystal windows. It was displayed next to the anointed chemise for those who wanted to see it, at the Ursuline house in Loudun, until its disappearance during the French Revolution.