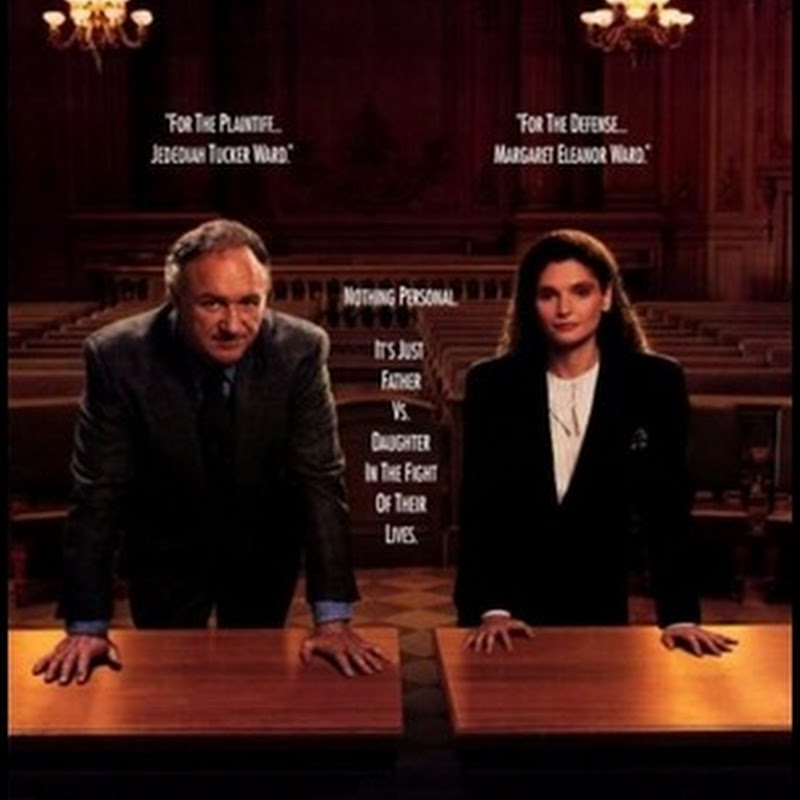 When most people first met Joseph Stalin (1879–1953) in the early part of his reign as premier of the Soviet Union, they found him surprisingly charming. Although older than most of his lieutenants, he encouraged them all to address him with the familiar “you” form in Russian. He made himself completely accessible even to junior officials. When he listened to you, it was with such intensity and interest, his eyes boring into you. He seemed to pick up your deepest thoughts and doubts. But his greatest trait was to make you feel important and part of the inner circle of revolutionaries. He would put his arm around you as he accompanied you out of his office, always ending the meeting on an intimate note. As one young man later wrote, people who saw him were “anxious to see him again,” because “he created a sense that there was now a bond that linked them forever.” Sometimes he would turn slightly aloof, and it would drive his courtiers crazy. Then the mood would pass, and they would bask again in his affection.

Part of his charm lay in the fact that he epitomized the revolution. He was a man of the people, rough and a bit rude but someone an average Russian could identify with. And more than anything, Joseph Stalin could be quite entertaining. He loved to sing and to tell earthy jokes. With these qualities it was no wonder that he slowly amassed power and assumed complete control of the Soviet machinery. But as the years wore on and his power grew, another side to his character slowly leaked out. The apparent friendliness was not as simple as it had seemed. Perhaps the first significant sign of this among his inner circle was the fate of Sergey Kirov, a powerful member of the Politburo and, since the suicide of Stalin’s wife in 1932, his closest friend and confidant.

Kirov was an enthusiastic, somewhat simple man who made friends easily and had a way of comforting Stalin. But Kirov was starting to become a little too popular. In 1934, several regional leaders approached him with an offer: they were tired of Stalin’s brutal treatment of the peasantry; they were going to instigate a coup and wanted to make Kirov the new premier. Kirov remained loyal—he revealed the plot to Stalin, who thanked him profusely. But something changed in his manner toward Kirov from then on, a coldness that had never been there before.

Kirov understood the predicament he had created—he had revealed to Stalin that he was not as popular as he had thought, and that one person in particular was more liked than him. He felt the danger he was now in. He tried everything he could to assuage Stalin’s insecurities. In public appearances he mentioned Stalin’s name more than ever; his expressions of praise became more fulsome. This only seemed to make Stalin even more suspicious, as if Kirov were trying too hard to cover up the truth. Now Kirov remembered the many rough jokes he had made at Stalin’s expense. At the time, it had been an expression of their closeness that Kirov dared to laugh at him, but now Stalin would certainly see these jokes in a different light. Kirov felt trapped and helpless.

In December 1934, a lone gunman assassinated Kirov outside his office. Although no one could directly implicate Stalin, it seemed almost certain that the killing had his tacit approval. In the years after the assassination, one close friend of Stalin after another was arrested, all of this leading to the great purge within the party during the late 1930s, in which hundreds of thousands lost their lives. Almost all of his top lieutenants caught up in the purge were tortured for a confession, and afterward Stalin would listen eagerly as those who had conducted the torture would tell him of the desperate behavior of his once-brave friends. He laughed at the accounts of how some got down on their knees and, weeping, begged for an audience with Stalin to ask for forgiveness of their sins and to be allowed to live. He seemed to relish their humiliation.

What had happened to him? What had changed this once so congenial man? With his closest friends he could still show unadulterated affection, but in an instant he could turn against them and send them to their deaths. Other odd traits became apparent. Outwardly Stalin was extremely modest. He was the proletariat incarnate. If someone suggested that he be paid some public tribute, he would react angrily—one man should not be the center of so much attention, he would proclaim. But slowly his name and image began to appear everywhere. The newspaper Pravda ran stories on his every move, almost deifying him. At a military parade, planes would fly overhead in a formation spelling the name Stalin. He denied having any involvement in this growing cult around him, but he did nothing to stop it.

He increasingly spoke of himself in the third person, as if he had become an impersonal revolutionary force, and as such he was infallible. If he happened to mispronounce a word in a speech, every subsequent speaker from then on would have to pronounce it that way. “If I’d said it right,” confessed one of his top lieutenants, “Stalin would have felt I was correcting him.” And that could prove suicidal.

As it seemed certain that Hitler was preparing to invade the Soviet Union, Stalin began to oversee every detail of the war effort. He continually berated his lieutenants for slackening their efforts: “I am the only one dealing with all these problems. . . . I am out there by myself,” he once complained. Soon many of his generals felt like they were in a double bind: if they spoke their mind he could be terribly insulted, but if they deferred to his opinion he would fly into a rage. “What’s the point of talking to you?” he once shouted to a group of generals. “Whatever I say, you reply, ‘Yes Comrade Stalin; of course, Comrade Stalin . . . wise decision, Comrade Stalin.’” In his fury at feeling alone in the war effort, he fired his most competent and experienced generals. He now oversaw every detail of the war effort, down to the size and shape of bayonets.

It soon became a matter of life or death for his lieutenants to accurately read his moods and whims. It was critical to never make him anxious, which made him dangerously unpredictable. You had to look him in the eye so that it did not seem like you were hiding something, but if you looked for too long, he became nervous and selfconscious, a very risky blend. You were supposed to take notes when he talked but not write down everything, or you would seem suspicious. Some who were blunt with him did well, while others ended up in prison. Perhaps the answer was to know when to mix in a touch of bluntness but to largely defer. Figuring him out became an arcane science that they would discuss with one another.

The worst fate of all was to be invited to dinner and a late-night movie at his house. It was impossible to refuse such an invitation, and they became more and more frequent after the war. Outwardly it was just like before—a warm, intimate fraternity of revolutionaries. But inwardly it was sheer terror. Here, during all-night drinking bouts (his own drinks were heavily diluted), he would keep a watchful eye on all of his top lieutenants. He forced them to drink more and more so they would lose their self-control. He secretly delighted in their struggles to not say or do anything that would incriminate them.

The worst was toward the end of the evening, when he would pull out the gramophone, play some music, and order the men to dance. He would make Nikita Khrushchev, the future premier, do the gopak, a highly strenuous dance that included much squatting and kicking. It would often make Khrushchev sick to his stomach. The others he would have slow dance together while he smiled and laughed uproariously at the sight of grown men dancing as a couple. It was the ultimate form of control: the puppet master choreographing their every move.