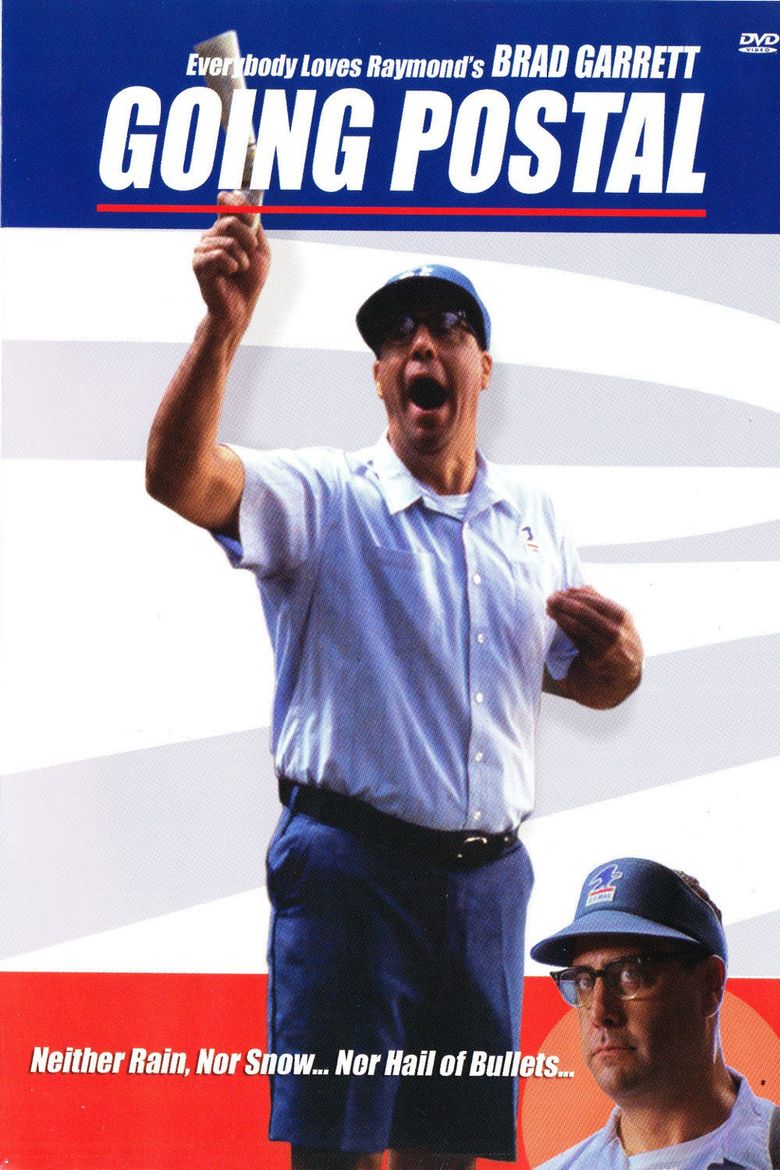 Every day the mailboxes of America are filled with solicitations provided by the direct marketing industry. America’s response to this deluge has been strangely mixed. On the negative side, poorly executed direct marketing produces unwanted, annoying, and wasteful solicitations, also known as “junk mail.” Also, aggressive direct marketing techniques, aided by new tools in technology, represent a serious threat to informational privacy. Sophisticated computer matching programs can produce intrusive personal profiles from information that, standing alone, does not threaten individual privacy.

The 1991 Harris-Equifax Consumer Privacy Survey addressed popular attitudes towards direct mailing practices and their impact on informational privacy. When asked how they viewed direct mail offers in general, 46 percent of the respondents said they were a “nuisance,” 9 percent considered them to be “invasions of privacy,” and only 6 percent said they were “useful.” But if Americans have such a negative opinion of the direct marketing industry, they have a strange way of showing it. Direct mail advertising expenditures rose from $7.6 billion in 1980 to $23.4 billion in 1990. The laws of the market dictate that companies would not have made these efforts without prospects of success. Moreover, almost half of the citizens surveyed who considered direct mail offers to be “invasions of privacy” had themselves bought something in response to a direct mail ad in the past year.

Analysis of this seeming contradiction reveals the central problem of regulation in this industry. Everyone hates receiving junk mail, and everyone ought to be concerned about informational privacy. Still, direct marking offers real advantages over other means of shopping. Even those who believe that the direct mailing industry has a generally negative societal impact probably would prefer to remain on some mailing lists. We like shopping by mail, and we don’t want to throw out the good with the bad.