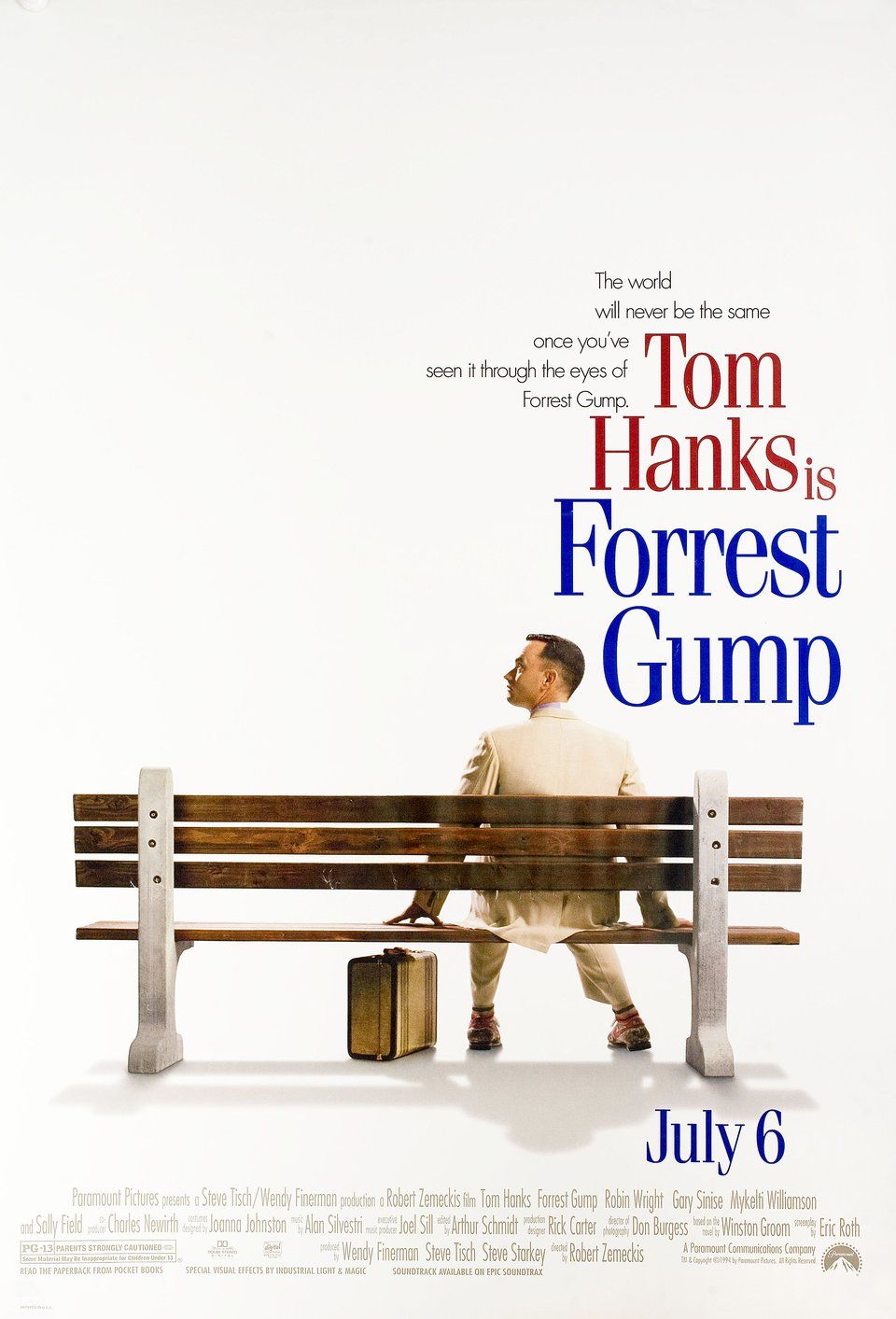 Listen to the voices:

“I have no life. I’m burned out- exhausted.”

“No one really values or appreciates me. My boss doesn’t have a clue of all I’m capable of.

“I don’t feel especially needed-not at work, not by my teenage and grown children, not by my neighbors and community, not by my spouse- expect to pay the bills.”

“I’m just not making enough to make ends meet. I never seem to get ahead.”

“Maybe I just don’t have what it takes.”

“I’m not making a difference.” “I feel empty inside. My life lacks meaning; something’s missing.”

“I’m sick of all the backstabbing politics and kissing up.”

“I’m bored- just putting in my time. Most of my satisfaction come off the job.”

“I’m beat up to get the numbers. The pressure to produce is unbelievable. I simply don’t have the time or resources to do it all.” “With a spouse who doesn’t understand and kids who don’t listen or obey, home is no better than work.”

These are the voices of people at work and at home- voices of literally millions of parents, laborers, service providers, managers, professionals and executives all over the world who are fighting to make it in the new reality. The pain is personal, and it’s deep. You may relate with many of the statements yourself. As Carl Rogers once said, “ What is most personal is most general.”

Of course some people are engaged, contributing and energized in their work… but far too few. I frequently ask large audiences, “ How many agree that the vast majority of the workforce in your organization possesses far more talent, intelligence, capability and creativity than their present jobs require or even allow?” The overwhelming majority of the people raise their hands, and this is with groups all over the world. About the same percentage acknowledge that they are under immense pressure to produce more for less. Just think about it. People face a new and increasing expectation to produce more for less in a terribly complex world, yet they are simply not allowed to use a significant portion of their talents and intelligence.

In no way is this pain more clearly or practically manifest in organizations than in their inability to focus on and execute their highest priorities. Using what we call the xQ (Execution Quotient) Questionnaire, Haris Interactive, the originators of the Harris Poll, recently polled 23,000 U.S. residents employed full time within key industries and in key functional areas. Consider a few of their most stunning findings:

The data is sobering. It matches my own experience with people in organizations of every kind all around the world. Despite all our gains in technology, product innovation and world markets, most people are not thriving in the organizations they work for. They are neither fulfilled nor excited. They are frustrated. They are not clear about where the organization is headed or what its highest priorities are. They are bogged down and distracted. Most of all, they don’t feel they can change much. Can you imagine the personal and organizational cost of failing to fully engage the passion, talent and intelligence of the workforce? It is far greater than all taxes, interest charges and labor costs put together!