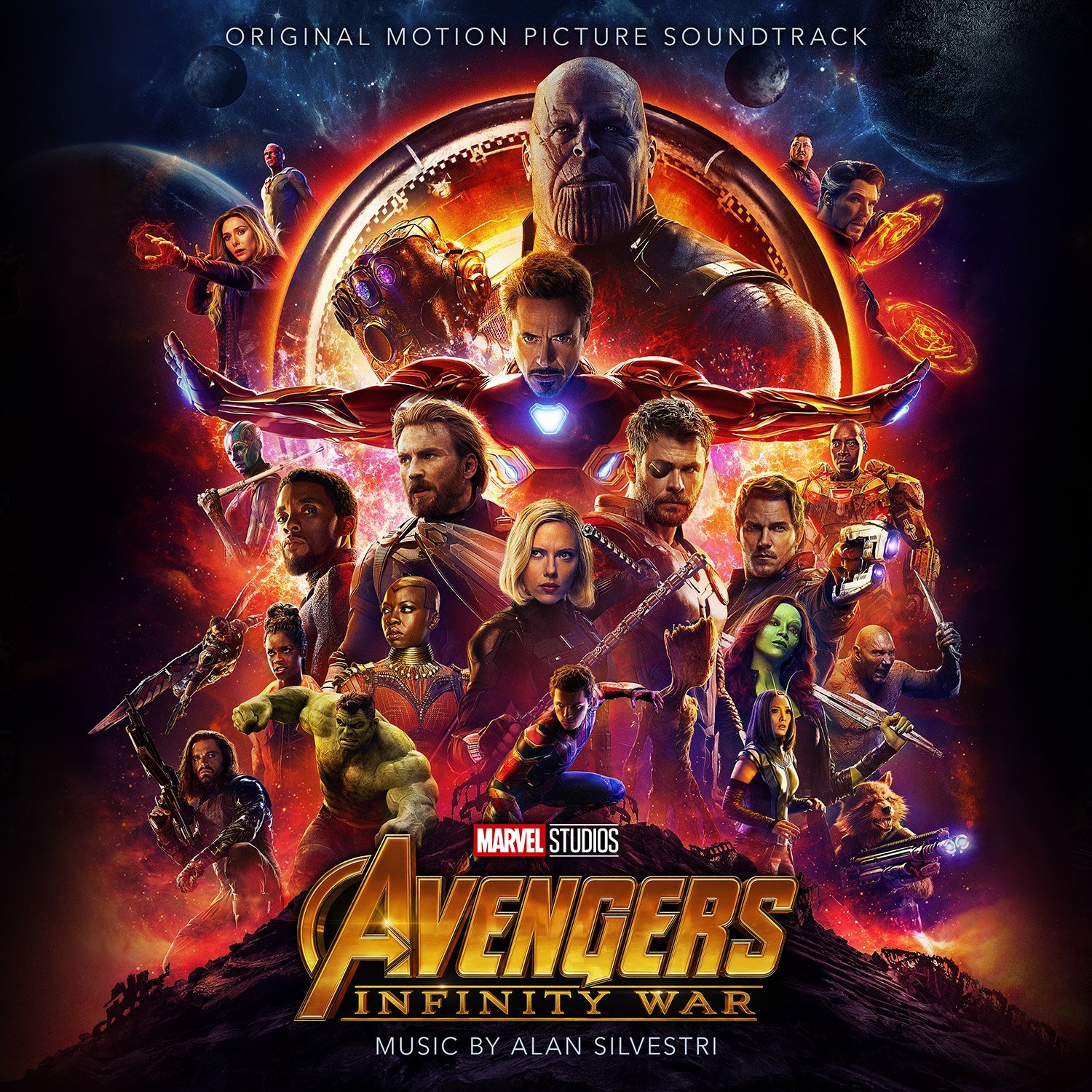 Aristotle, the great Greek philosopher and scientist, proclaimed in a treatise written in 350 BC that women have fewer teeth than men. Today we know this is nonsense. But for almost 2,000 years, it was accepted wisdom in the Western World. Then one day, someone had the most revolutionary of ideas: let’s count!

The scientific method―formulating a hypothesis and then testing it―is so deeply ingrained in our thinking that we find it hard to conceive that intelligent people would blindly trust authority and not put assumptions to the test. We could be forgiven for thinking that, perhaps, people simply weren’t that smart back then! But before we judge them too harshly, let’s ask ourselves: could future generations be similarly amused about us? Could we, too, be prisoners of a simplistic way of understanding the world?

There is reason to believe we might be. As an example, let me ask you a simple question: How many brains does a human being have? I imagine your answer is “one” (or, if you suspected a trick question, it might be “two,” the often-referred-to right and left brains). Our current knowledge is that we have three: there is of course the massive brain in our head; then there is a small brain in our heart, and another in our gut.

The last two are comparatively much smaller, but they are fully autonomous nervous systems nevertheless.

Here is where it gets interesting: The brain in the heart and the one in the gut were discovered only recently, even though from a technological point of view, they could have been identified long ago. All it takes to see them is a corpse, a knife, and a basic microscope. Actually, the brain in the gut was discovered long ago, in the 1860s, by a German doctor named Auerbach. His discovery was further refined by two English colleagues, Bayliss and Starling. And then, something extraordinary happened. Medical circles somehow forgot about the brain in the gut. For a century, they completely lost sight of it! It was rediscovered only in the late 1990s by Michael Gerson, an American neuroscientist, along with others.

How could medical circles forget the existence of a brain? I believe it has to do with the belief system of our times: in a hierarchical worldview, there can be only one brain in command, just as there must be a single boss at the head of every organization. Although popular parlance has long used the terminology of “knowing in our hearts” and “knowing in our gut,” having three autonomous brains working side by side can’t be possible if we believe the world needs clear hierarchies to function. It might be no coincidence that we discovered (or rediscovered) the other two brains at the same time as the Internet became a dominant force in our lives. The age of the Internet has precipitated a new worldview ―one that can contemplate the possibility of distributed intelligence instead of top-down hierarchy. With that worldview, we can accommodate the idea that we have more than one brain and that they can work together in shared intelligence.

We can’t quite understand how people in the Middle Ages believed Aristotle’s claim that women had fewer teeth than men. And yet, it seems we can be prisoners of our thoughts just as much as they were. Modern scientists neglected to look carefully through the microscope because “there can only be one brain,” rather like Galileo’s contemporaries refused to look through the telescope because it was unthinkable that our God-formed planet would be anything other than the center of the universe.