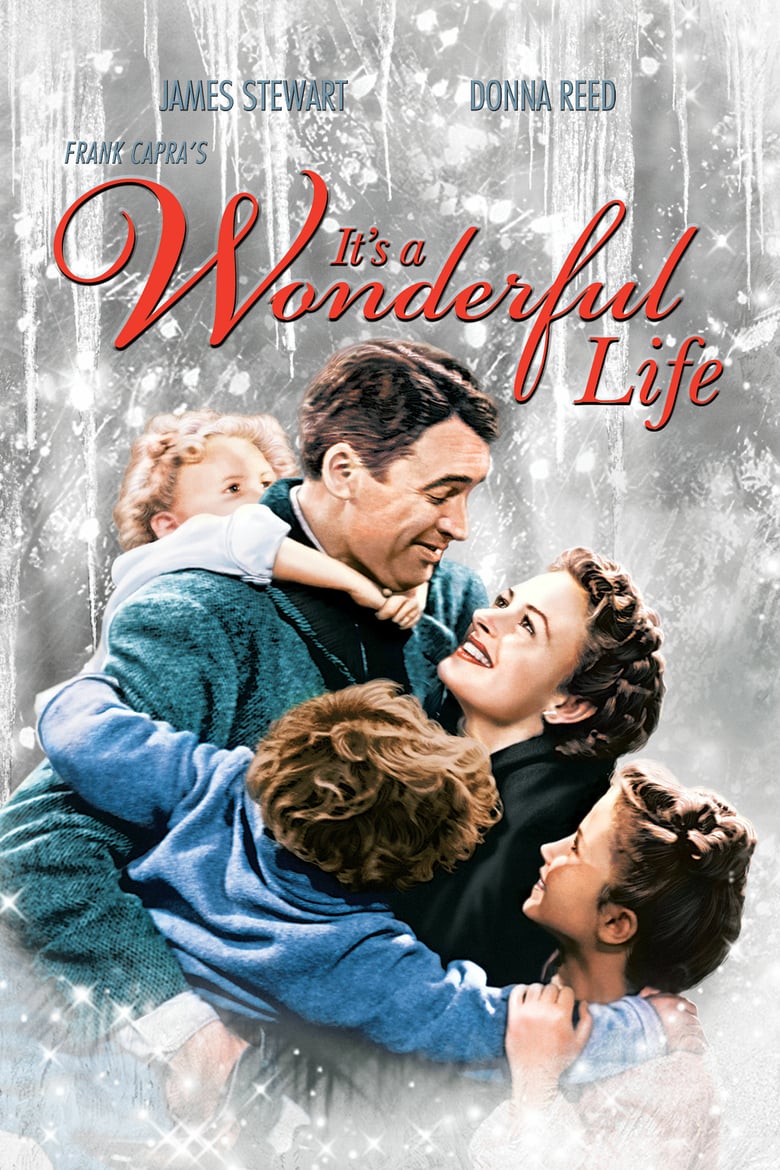 I note what you say about guiding your patient’s reading and taking care that he sees a good deal of his materialist friend. But are you not being a trifle naïve? It sounds as if you supposed that argument was the way to keep him out of the Enemy’s clutches. That might have been so if he had lived a few centuries earlier. At that time the humans skill knew pretty well when a thing was proved and when it was not; and if it was proved they really believed it. They still connected thinking with doing and were prepared to alter their way of life as the result of a chain of reasoning. But what with the weekly press and other such weapons we have largely altered that. Your man has been accustomed, ever since he was a boy, to have a dozen incompatible philosophies dancing about together inside his head. He doesn’t think of doctrines as primarily ‘true’ or ‘false’, but as ‘ academic’ or ‘practical’ ‘outworn’ or ‘ contemporary’, ‘conventional’ or ‘ruthless’. Jargon, not argument, is your best ally in keeping him from the Church. Don’t waste time trying to make him think that materialism is true! Make him think it is strong, or stark, or courageous- that it is philosophy of the future. That’s the sort of thing he cares about.

The trouble about argument is that it moves the whole struggle on the Enemy’s own ground. He can argue too; whereas in really practical propaganda of the kind I am suggesting. He has been shown for centuries to be greatly the inferior of Our Father Below. By the very act of arguing, you awake the patient’s reason; and once it is awake, who can foresee the result? Even if a particular train of thought can be twisted so as to end in our favour, you will find that you have been strengthening in your patient the fatal habit of attending to universal issues and withdrawing his attention from the stream of immediate sense experiences. Your business is to fix his attention on the stream. Teach him to call it ‘real life’ and don’t let him ask what he means by ‘real’.

Remember, he is not, like you, a pure spirit. Never having been a human (Oh that abominable advantage of the Enemy’s!) you don’t realize how enslaved they are to the pressure of the ordinary. I once had a patient, a sound atheist, who used to read in the British Museum. One day, as he sat reading, I saw a train of thought in his mind beginning to go the wrong way. The Enemy, of course, was at his elbow in a moment. Before I knew where I was I saw my twenty years’ work beginning to totter. If I had lost my head and begun to attempt a defence by argument I should have been undone. But I was not such a fool. I struck instantly at the part of the man which I had best under my control and suggested that it was just about time he had some lunch. The Enemy presumably made the counter-suggestion (you know how one can never quite overhear what he says to them?) that this was more important than lunch. At least I think that must have been his line for when I said ‘Quite’. In fact much too important to tackle at the end of a morning, the patient brightened up considerably; and by the time I had added ‘Much better come back after lunch and go into it with a fresh mind,’ he was already half way to the door. Once he was in the street the battle was won. I showed him a newsboy shouting the midday paper, and a No.73 bus going past, and before he reached the bottom of the steps I had got into him an unalterable conviction that, whatever odd ideas might come into a man’s head when he was shut up alone with his books, a healthy dose of ‘real life’ (by which he meant the bus and the newsboy) was enough to show him that all ‘that sort of thing’ just couldn’t be true. He knew he’d had a narrow escape and in later years was fond of talking about ‘that inarticulate sense for actuality which is our ultimate safeguard against the aberrations of mere logic’. He is now safe in Our Father’s house.

You begin to see the point? Thanks to processes which we set at work in them centuries ago, they find it all but impossible to believe in the unfamiliar while the familiar is before their eyes. Keep pressing home on him the ordinariness of things. Above all, do not attempt to use science (I mean, the real sciences) as a defence against Christianity. They will positively encourage him to think about realities he can’t touch and see. There have been sad cases among the modern physicists. If he must dabble in science, keep him on economics and sociology; don’t let him get away from that invaluable ‘real life’. But the best of all is to let him read no science but to give him a grand general idea that he knows it all and that everything he happens to have picked up in causal talk and reading is ‘the results of modern investigation’. Do remember you are there to fuddle him. From the way some of you young friends talk, anyone would suppose it was out job to teach!